Highway Freight Transportation Diversity of Cities Based on Radiation Models 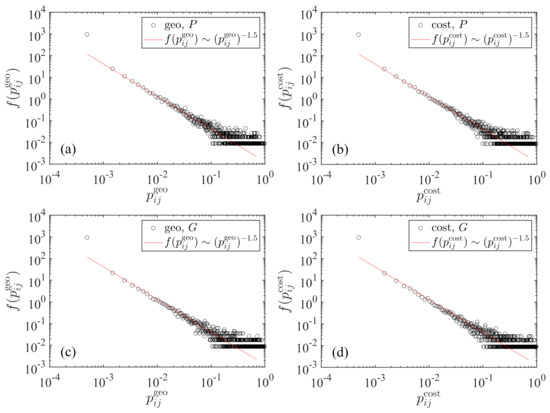