A Simple, Rapid and Mild One Pot Synthesis of Benzene Ring Acylated and Demethylated Analogues of Harmine under Solvent-free Conditions
Previous Article in Journal 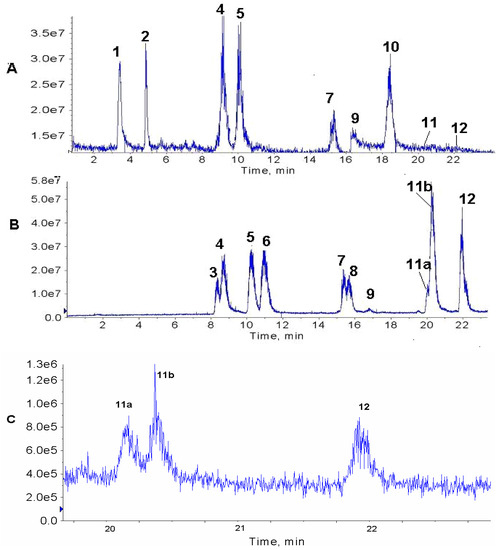