Comparative Analysis of Chemical Composition, Anti-Inflammatory Activity and Antitumor Activity in Essential Oils from Siegesbeckia orientalis, S. glabrescens and S. pubescens with an ITS Sequence Analysis
Previous Article in Journal 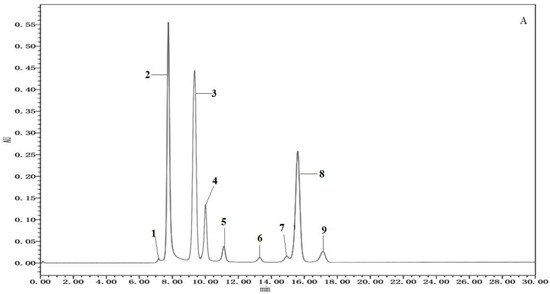