Indole- and Pyrazole-Glycyrrhetinic Acid Derivatives as PTP1B Inhibitors: Synthesis, In Vitro and In Silico Studies
Previous Article in Special Issue

A Bibliometric Evaluation of the Top 100 Cited Dimethyl Fumarate Articles

Ana I. Bourbon
3 and 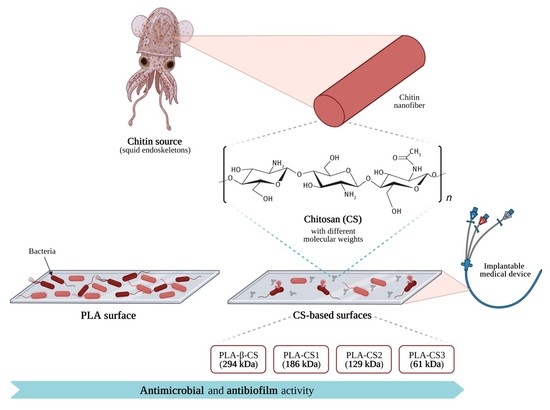