Functional Expression of an Orchid Fragrance Gene in Lactococcus lactis

Antinociceptive and Anti-Inflammatory Effects of Octacosanol from the Leaves of Sabicea grisea var. grisea in Mice 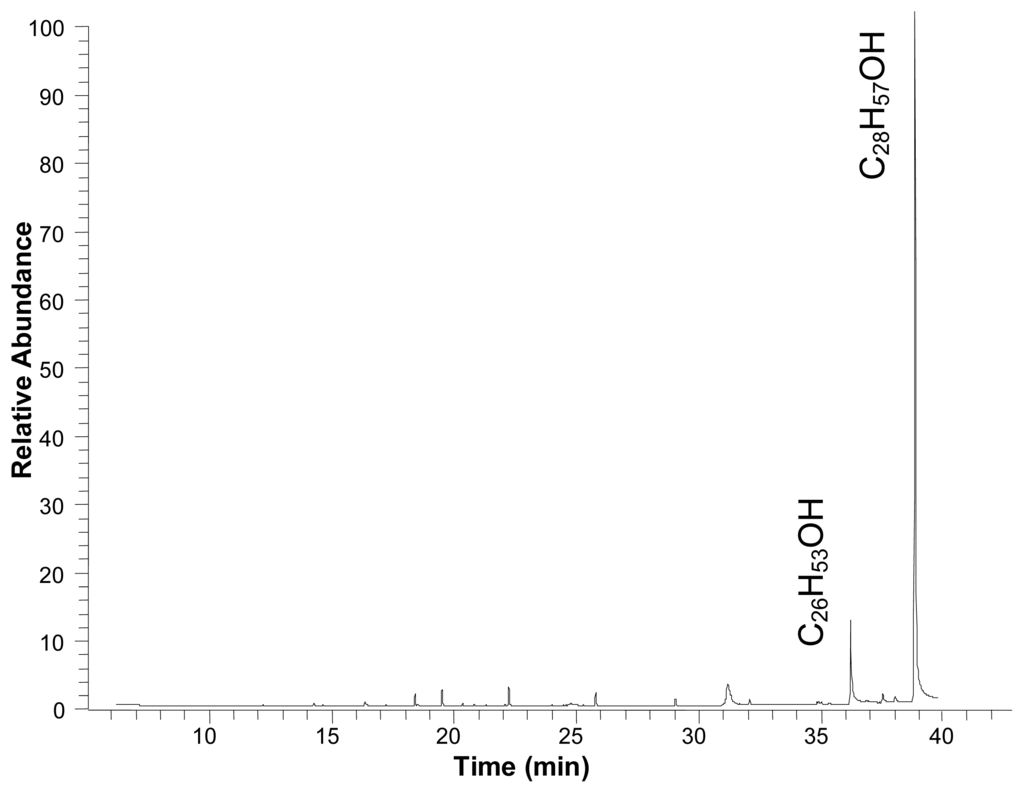