The Effects of H2S on the Activities of CYP2B6, CYP2D6, CYP3A4, CYP2C19 and CYP2C9 in Vivo in Rat
Previous Article in Journal

A Gram-negative strain (TJ) capable of growing aerobically on mixed phthalate esters (PAEs) as the sole carbon and energy source was isolated from the Haihe estuary, Tianjin, China. It was identified as belonging to the Sphingobium genus on the basis of morphological and physiological characteristics and 16S rRNA and gyrb gene sequencing. The batch tests for biodegradation of di-n-butyl phthalate (DBP) by the Sphingobium sp. TJ showed that the optimum conditions were 30 °C, pH 7.0, and the absence of NaCl. Stain TJ could tolerate up to 4% NaCl in minimal salt medium supplemented with DBP, although the DBP degradation rates slowed as NaCl concentration increased. In addition, substrate tests showed that strain TJ could utilize shorter side-chained PAEs, such as dimethyl phthalate and diethyl phthalate, but could not metabolize long-chained PAEs, such as di-n-octyl phthalate, diisooctyl phthalate, and di-(2-ethyl-hexyl) phthalate. To our knowledge, this is the first report on the biodegradation characteristics of DBP by a member of the Sphingobium genus. View Full-Text
Keywords: di-n-butyl phthalate; biodegradation; halotolerant; Sphingobium sp.; 16S rRNA gene; gyrb gene di-n-butyl phthalate; biodegradation; halotolerant; Sphingobium sp.; 16S rRNA gene; gyrb gene
►▼ Show Figures 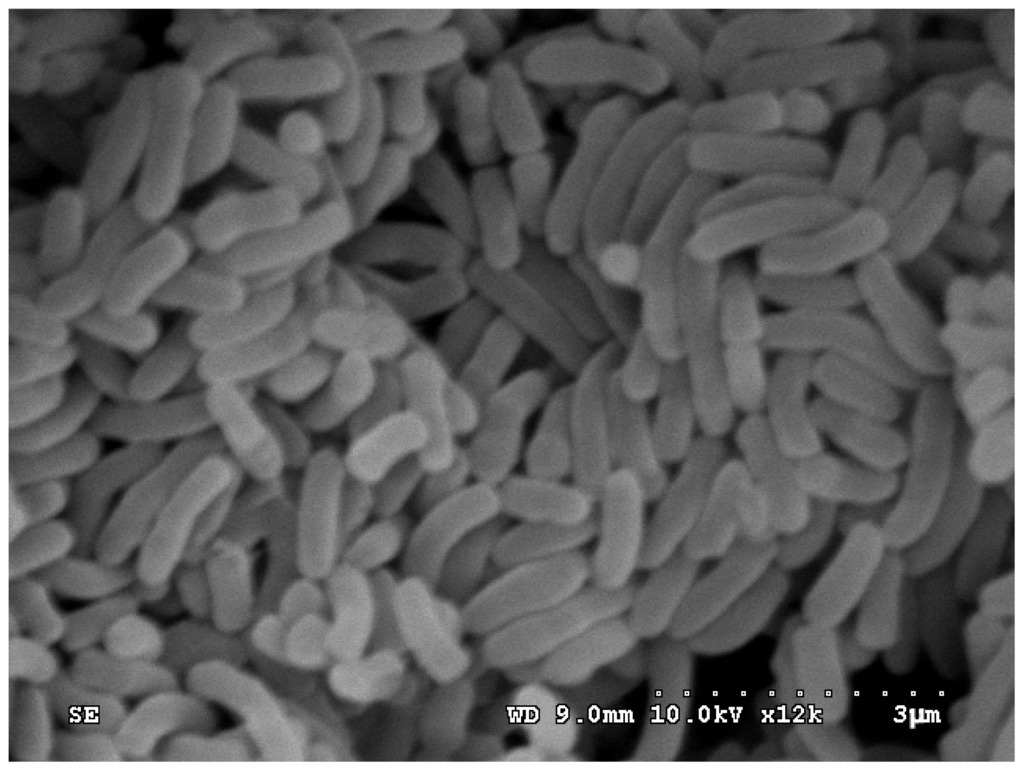