Transition Pathway and Its Free-Energy Profile: A Protocol for Protein Folding Simulations
Previous Article in Journal 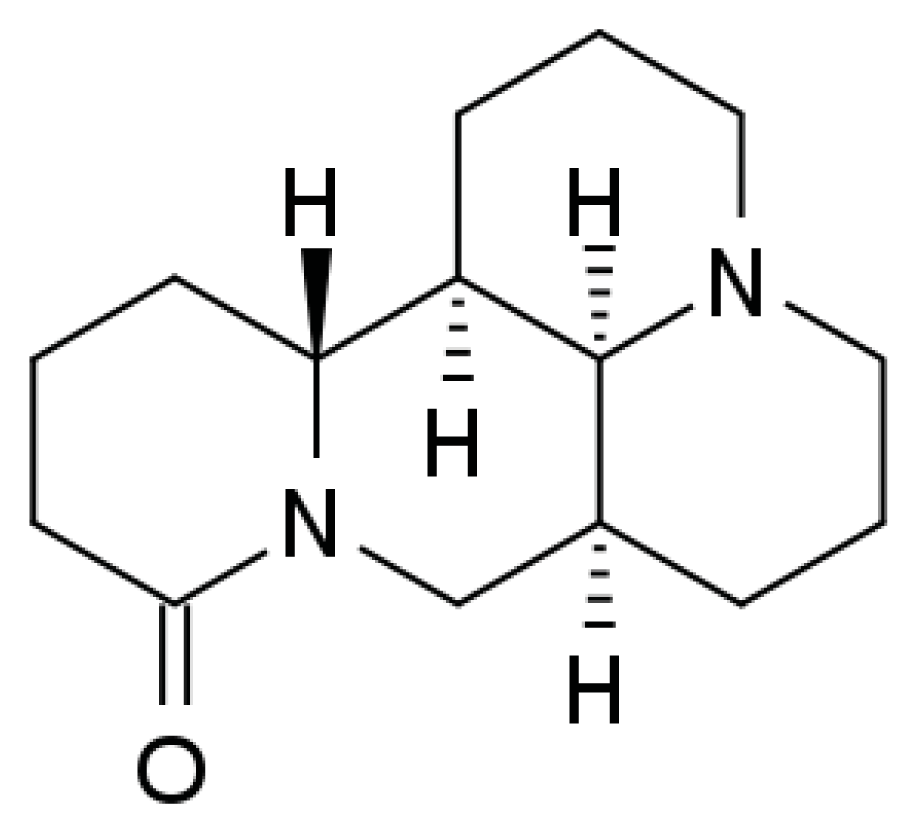