Date (Phoenix dactylifera) Polyphenolics and Other Bioactive Compounds: A Traditional Islamic Remedy’s Potential in Prevention of Cell Damage, Cancer Therapeutics and Beyond

The Complete Mitochondrial Genome of Mindarus keteleerifoliae (Insecta: Hemiptera: Aphididae) and Comparison with Other Aphididae Insects 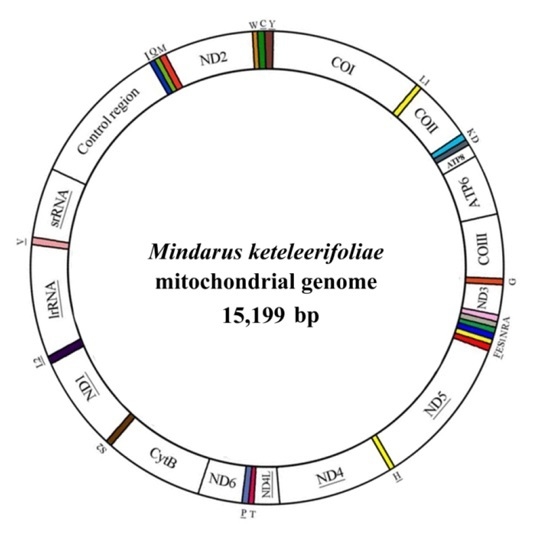