New Coumarin Derivatives and Other Constituents from the Stem Bark of Zanthoxylum avicennae: Effects on Neutrophil Pro-Inflammatory Responses
Next Article in Special Issue 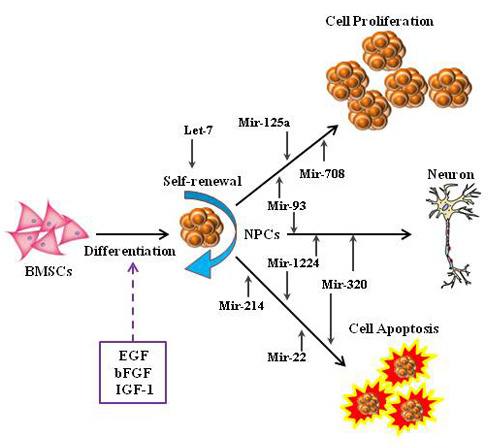