Jeroen L. A. Pennings
1 and 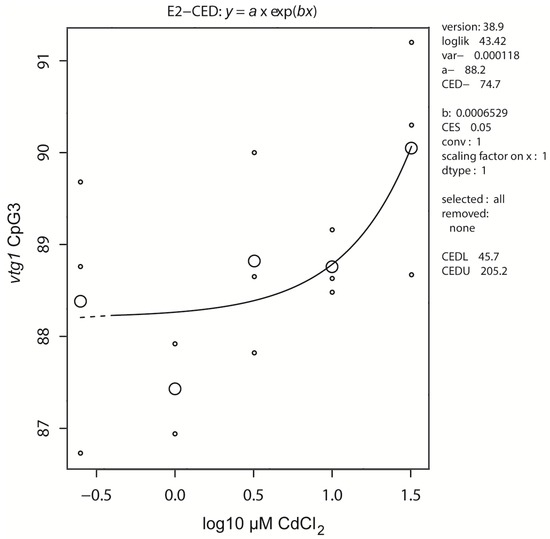