Changes in Immunogenicity during the Development of Urinary Bladder Cancer: A Preliminary Study
Previous Article in Special Issue 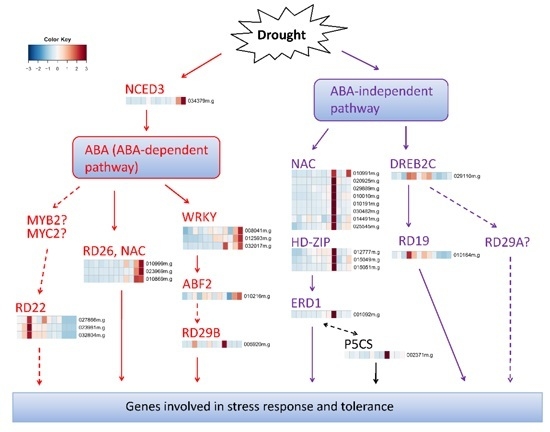