Connecting the Dots: From DNA Damage and Repair to Aging
Previous Article in Journal 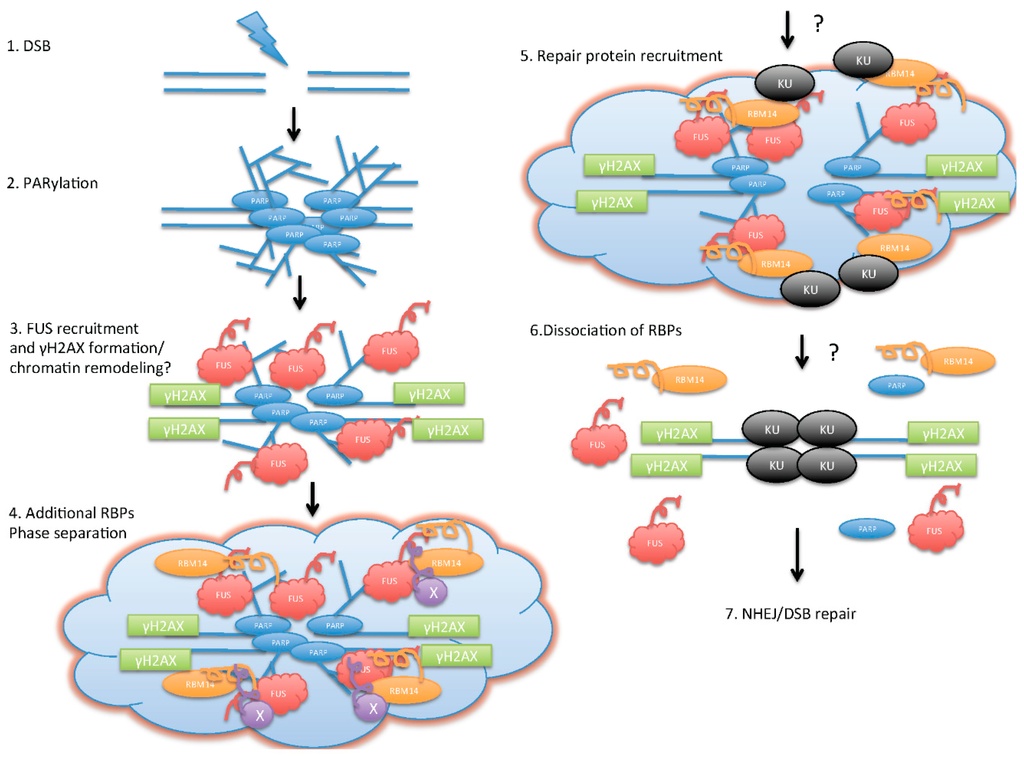