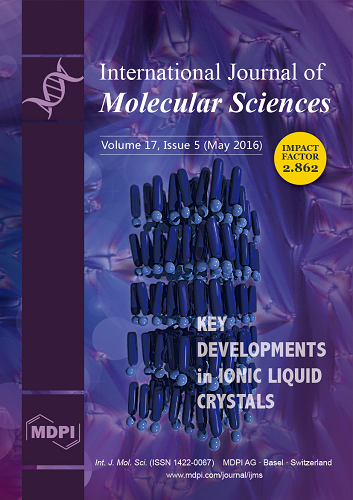 Cover Story (view full-size image): Ionic liquid crystals combine the properties of ionic liquids and liquid crystals. They are often composed of an anisotropic (rod-shaped) organic cation (dark blue rods) and small organic or inorganic anions (light blue). Studies of crossed polarizers reveal beautiful defect textures that are characteristic of the liquid crystalline phase, i.e., the type of order shown. The molecules in the schematic drawing and the texture in the background show the smectic A phase, a one-dimensionally ordered phase that is most commonly found in ionic liquid crystals. By Paul H. J. Kouwer. View this article.
Previous Issue
Volume 17, April
Next Issue
Volume 17, June
We use cookies on our website to ensure you get the best experience. Read more about our cookies here.
Accept
We have just recently launched a new version of our website. Help us to further improve by taking part in this short 5 minute survey here. here.
Never show this again