Inhaled Cadmium Oxide Nanoparticles: Their in Vivo Fate and Effect on Target Organs 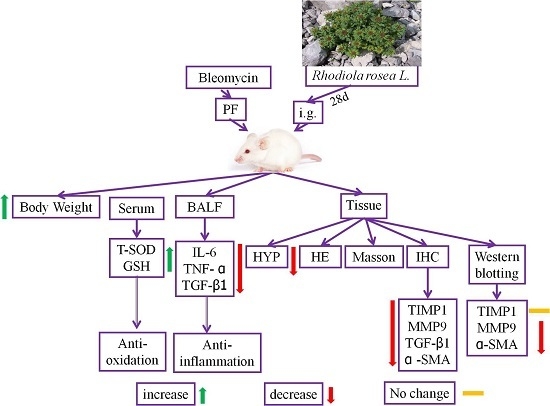