Leptin Stimulates Prolactin mRNA Expression in the Goldfish Pituitary through a Combination of the PI3K/Akt/mTOR, MKK3/6/p38MAPK and MEK1/2/ERK1/2 Signalling Pathways
Previous Article in Special Issue 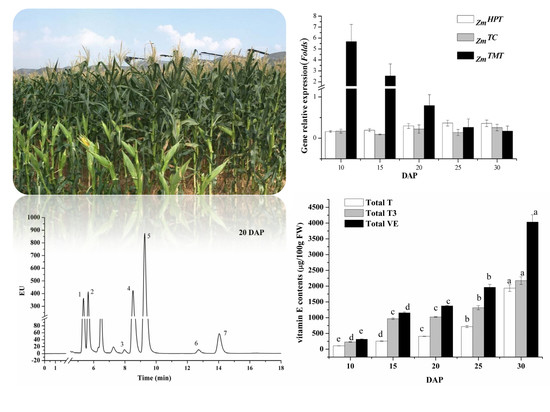