β-N-Oxalyl-l-α,β-diaminopropionic Acid (β-ODAP) Content in Lathyrus sativus: The Integration of Nitrogen and Sulfur Metabolism through β-Cyanoalanine Synthase
Next Article in Special Issue

Role of Genetics in the Etiology of Autistic Spectrum Disorder: Towards a Hierarchical Diagnostic Strategy
Previous Article in Journal 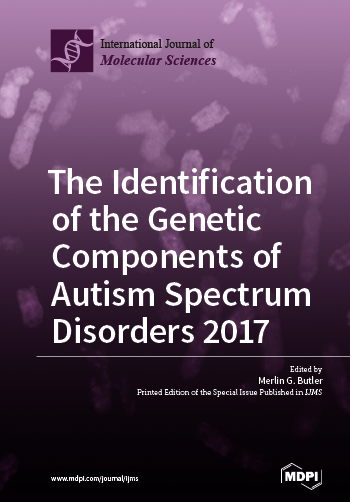 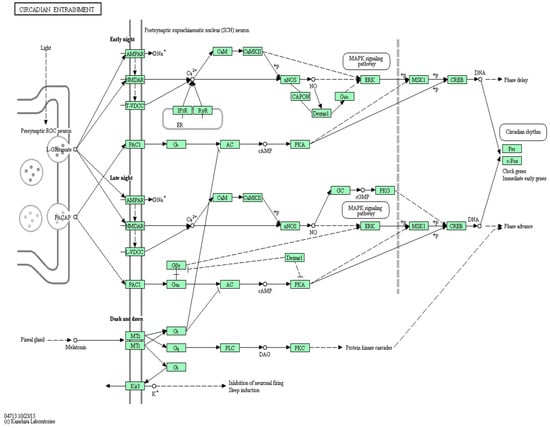