Effect of Light- and Dark-Germination on the Phenolic Biosynthesis, Phytochemical Profiles, and Antioxidant Activities in Sweet Corn (Zea mays L.) Sprouts
Next Article in Special Issue

The Spleen: A Hub Connecting Nervous and Immune Systems in Cardiovascular and Metabolic Diseases

Emerging Role of the Spleen in the Pharmacokinetics of Monoclonal Antibodies, Nanoparticles and Exosomes

After being absorbed, drugs distribute in the body in part to reach target tissues, in part to be disposed in tissues where they do not exert clinically-relevant effects. Therapeutically-relevant effects are usually terminated by drug metabolism and/or elimination. The role that has been traditionally ascribed to the spleen in these fundamental pharmacokinetic processes was definitely marginal. However, due to its high blood flow and to the characteristics of its microcirculation, this organ would be expected to be significantly exposed to large, new generation drugs that can hardly penetrate in other tissues with tight endothelial barriers. In the present review, we examine the involvement of the spleen in the disposition of monoclonal antibodies, nanoparticles and exosomes and the possible implications for their therapeutic efficacy and toxicity. The data that we will review lead to the conclusion that a new role is emerging for the spleen in the pharmacokinetics of new generation drugs, hence suggesting that this small, neglected organ will certainly deserve stronger attention by pharmacologists in the future.
Keywords: spleen; monoclonal antibodies; nanoparticles; exosomes; accelerated blood clearance; marginal zone spleen; monoclonal antibodies; nanoparticles; exosomes; accelerated blood clearance; marginal zone

“What does that do a spleen?” asked Charles Freck to Jim Barris in the famous novel “A Scanner Darkly” by Philip K. Dick (1977), and this is the question that probably most of us would ask if we were told that spleen could have something to do with drug action or disposition. The spleen is, indeed, barely mentioned in pharmacology textbooks, and among the physiological roles of this organ, such as immunological surveillance, removal of aged blood cells, hematopoiesis and the regulation of blood volume [1], neither drug disposition, nor the involvement in pharmacological drug action are ever mentioned. The little attention paid to the spleen in pharmacology was probably due to the lack of evidence that it could have a major role in the disposition of the “classical” drugs. However, as often happens when a new character appears in a novel and the perspective on the story drastically changes, also our way of looking at the relationship between drugs and the spleen is now changing as a consequence of the development of “new-generation” drugs. With the generic term of “new-generation” drugs, we intend here to refer not only to really new drugs, such as to nanoparticle drugs (e.g., liposomes or nanotubes), but also to drugs that are not so new anymore, such as biotechnological drugs (e.g., recombinant proteins and monoclonal antibodies). “New” generation drugs differ from “classical” drugs for the much more complex chemical structure and for their larger size, which make them more similar to the antigen particles to which spleen physiologically responds than to traditional drugs. In the present review, we will go through the evidence showing that the spleen may affect the disposition of monoclonal antibodies, nanoparticles and exosomes not only contributing to their clearance, but also representing, in selected cases, an important target organ where their pharmacological effects are exerted. Before addressing these points, we first have to examine the microanatomy characteristics of the spleen that set the structural basis for drug-spleen interaction.

3. Role of the Spleen in the Disposition of Monoclonal Antibodies

4. Role of the Spleen in the Pharmacokinetics of Nanoparticle Drugs

5. Role of the Spleen in the Pharmacokinetics of Exosomes

The data that we reviewed in the present paper clearly indicate that because of its anatomical characteristics, such as its high blood flow and loose capillaries, the spleen is highly exposed to circulating drugs. Whereas it is unlikely that the spleen could significantly impact systemic disposition of classical drugs, splenic capture of new generation drugs may have important implications by different mechanisms. More specifically, monoclonal antibodies directed against antigens expressed in the spleen directly affect the function of this organ, whereas drug-conjugated monoclonal antibodies exert a local toxic effect upon release of their conjugated chemotherapeutic drugs. Moreover, the spleen represents an important clearance site for exosomes and nanoparticles and may direct immune responses against their PEG stealth. In conclusion, the spleen, this small, neglected organ, continues to surprise us with unexpected physiological roles: after having been recently linked to the pathophysiology of non-alcoholic fatty liver disease [171], a new role is emerging for the spleen in the pharmacokinetics of new generation drugs with possible relevant implications on their efficacy and toxicity, and this small, neglected organ will certainly deserve stronger attention by pharmacologists in the future. 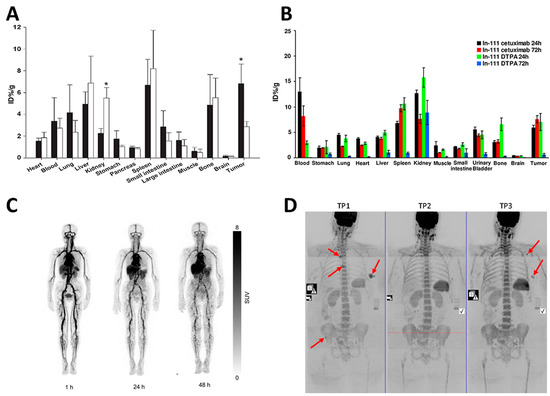 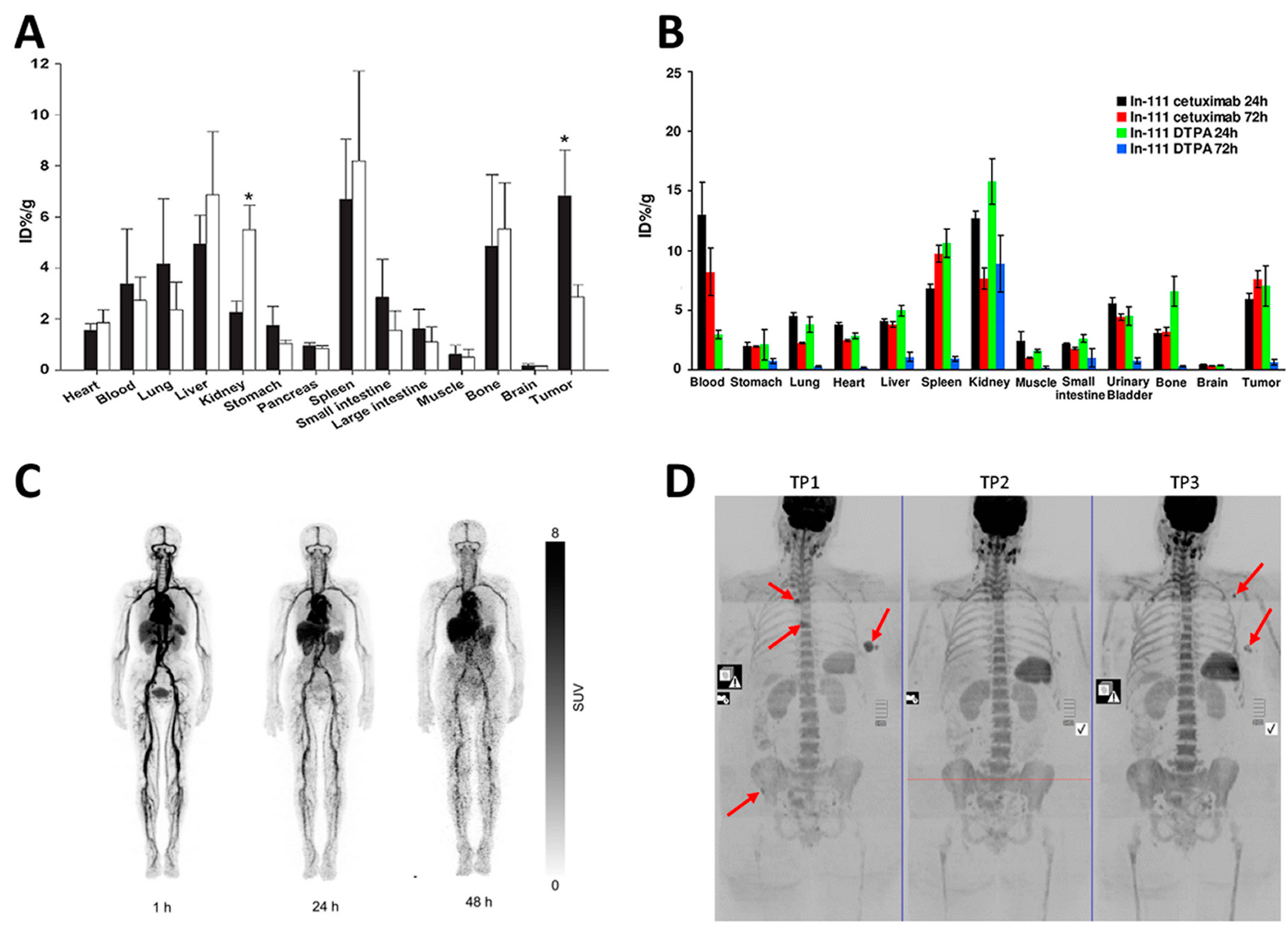 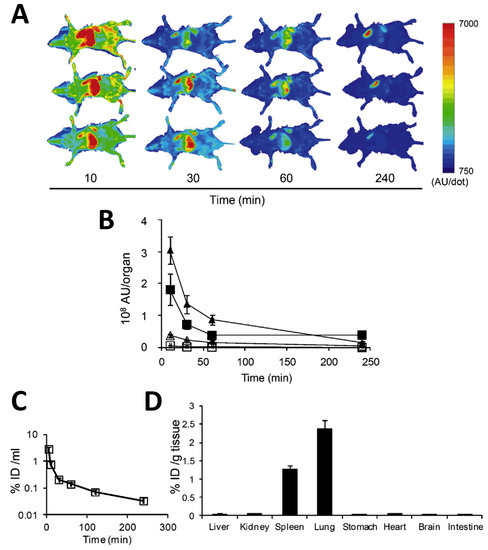 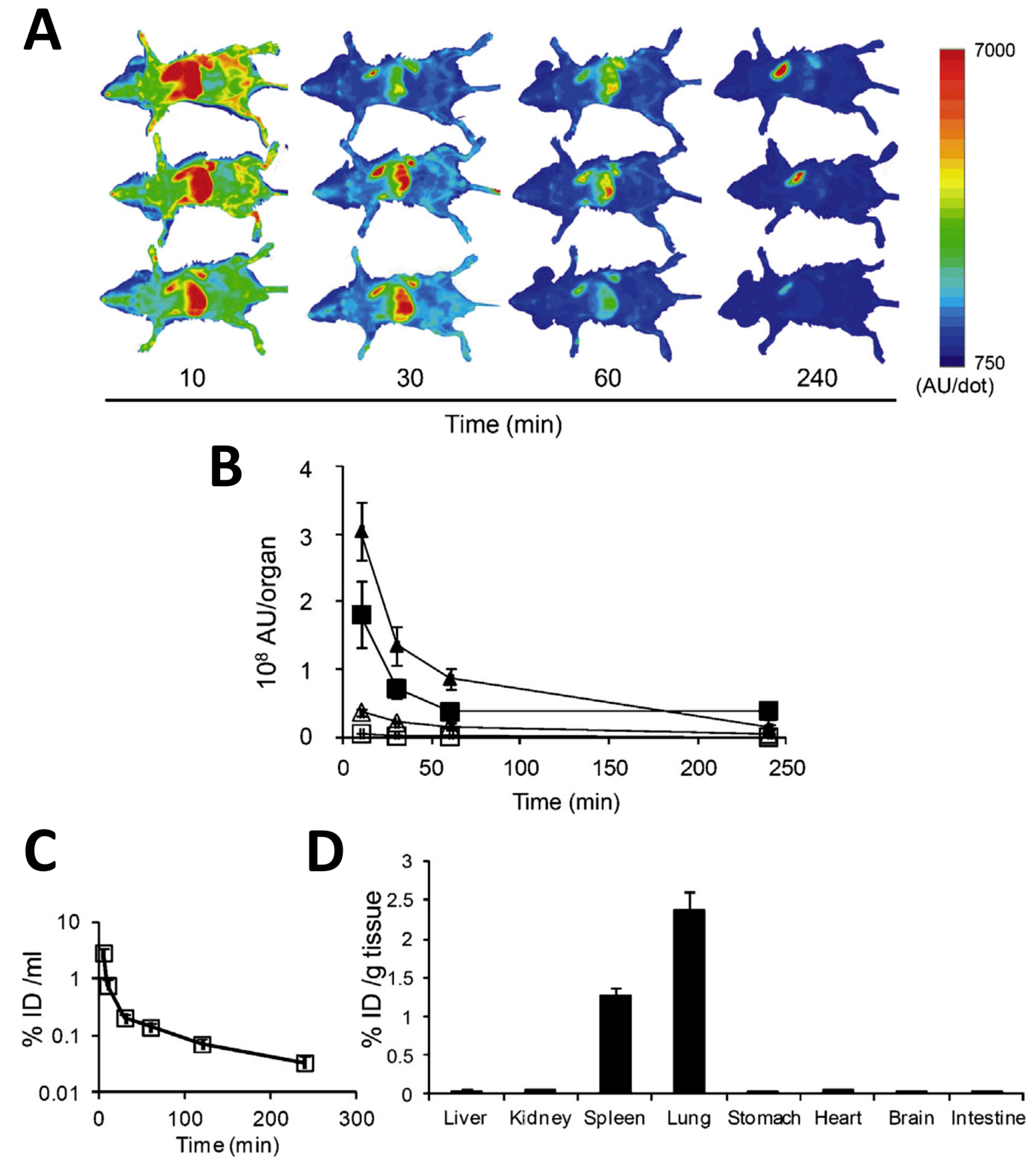