2.1. RUNX1 Is Upregulated by BMP9 in MSCs and MMCs

Previous study has proved that BMP9 is one of the most osteogenic BMPs [20]. Through gene expression profiling analysis, we have found several downstream targets that may play important roles in mediating BMP9-induced osteogenic differentiation [35,36,37]. In this current study, we explored the role of RUNX1 in BMP9-induced osteogenic differentiation of MSCs and MMCs. Firstly, we sought to determine if BMP9 can affect the expression of endogenous RUNX1. We found that BMP9 can effectively increase the mRNA level (Figure 1A,B) and protein level (Figure 1C,D) of RUNX1 in C3H10T1/2, C2C12 and MEFs.

2.2. RUNX1 Is a Direct Target of BMP9/Smad Signaling Pathway

We next tested if RUNX1 is a direct target of BMP9 Smad signaling by analyzing if RUNX1 promoter can interact with the BMP-specific Smad1/5/8. We conducted ChIP analysis using Smad1/5/8 antibody or isotype IgG to pull down genomic DNA. Two pairs of PCR primers (PP-1 and PP-2) were designed to analyzed the possible presence of BMP R-Smad binding site(s) in the mouse 2.0-kb RUNX1 promoter region (Figure 1E). For ChIP analysis, MEFs were infected with Ad-GFP or Ad-BMP9 and cross-linked genomic DNA protein complexes were immunoprecipitated with anti-Smad1/5/8 antibody. Then, the retrieved genomic DNA was amplified by RT-PCR using the two pairs of primers, PP-1 and PP-2. While the genomic DNA input was comparable among the samples, both PP-1 and PP-2 was shown to amplify more expected product in BMP9-stimulated cells, although the basal level amplification was readily detectable (Figure 1F,G). The above result suggests that RUNX1 may be regulated by BMP9 through BMP9-specific Smad1/5/8. To confirm the effect of RUNX1 on BMP9 osteoinductive activity, we constructed recombinant adenovirus expressing RUNX1 (Ad-RUNX1), and confirmed the robust transgene expression of Ad-RUNX1 in MSCs and MMCs (Figure 1H–I). Subsequently, we examined the endogenous expression levels of RUNX1 in different cell lines and demonstrated RUNX1 was highly expressed in C2C12 and MEFs cells as compared to C3H10T1/2 cells (Figure 1J). Therefore, we constructed recombinant adenovirus expressing small interference RNA (siRNA) for RUNX1 (Ad-siRUNX1) and validated the knockdown efficiency of Ad-siRUNX1 in two cell lines (C2C12 and MEFs) (Figure 1K–L).

We have found that BMP9 can increase the RUNX1 expression in MSCs and MMCs. This finding prompted us to evaluate the effect of RUNX1 on BMP9-induced osteogenic differentiation. Therefore, C3H10T1/2, C2C12 and MEFs were infected with Ad-RFP or Ad-RUNX1, followed by treated with BMP9 Conditional Medium (BMP9-CM), ALP staining assays and ALP activity assay were used to determine the early differentiation of these cell lines. We found that BMP9-induced ALP activity was increased by Ad-RUNX1 in C3H10T1/2 (Figure 2A–C), C2C12 (Figure 2D–F) and MEFs (Figure 2G–I).To complement these results, we also infected C2C12 and MEFs with small interference RNA for RUNX1 (Ad-siRUNX1). Conversely, BMP9-induced ALP activity was significantly decreased upon Ad-siRUNX1 treatment in C2C12 and MEFs (Figure 2J–O). Collectively, these results suggest that RUNX1 can regulate BMP9-induced early osteogenenic differentiation of MSCs and MMCs.

We then sought to investigate the possible mechanisms responsible for the effects of RUNX1on BMP9-induced osteogenic differentiation. Studies have reported that BMPs bind to the extracellular domain of the BMP receptors (serine/threonine kinase receptors; types I and II) and these in turn activate the canonical Smad-dependent pathway and Smad-independent pathway that are responsible for modulating gene transcription[13,14]. Therefore, we tried to explore whether BMP9-activated Smads signaling and MAPKs signaling were influenced by RUNX1. We infected MEFs with Ad-RUNX1, Ad-siRUNX1 and Ad-BMP9 (Figure 6A) and found that Ad-RUNX1 promoted BMP9-induced phosphorylation of Smad1/5/8, whereas Ad-siRUNX1 inhibited BMP9-induced phosphorylation of Smad1/5/8 (Figure 6B,C). However, The BMP9-induced phosphorylation of p38 and ERK1/2 was not altered by treatment with Ad-RUNX1 or Ad-siRUNX1 (Figure 6D,E). Taken together, these results demonstrate that RUNX1 regulates BMP9-induced differentiation of MSCs and MMCs via canonical Smad signaling.

Ad-GFP or Ad-BMP9 infected subconfluent MEFs cells. At 48 hours after infection, cells were cross-linked and subjected to ChIP analysis as previously described [56,57,58]. Smad1/5/8 antibody (Santa Cruz Biotechnology) or control IgG was used to pull down the protein-DNA complexes. The presence of RUNX1promoter sequence was detected by using two pairs of primers corresponding to mouse RUNX1 promoter region.

ALP activity was assessed by a modified Great Escape SEAP Chemiluminescence assay (BD Clontech, Mountain View, CA, USA) and histochemical staining assay (using a mixture of 0.1 mg/mL of napthol AS-MX phosphate and 0.6 mg/mL of Fast Blue BB salt) as described previously [27]. Each assay condition was performed in triplicate and the results were repeated in at least three independent experiments. ALP activity was normalized by total cellular protein concentrations among the samples.

The cells were washed three times with cold PBS and lysed in RIPA lysis buffer (Beyotime, Haimen, China), Cell lysis solution was centrifuged at 13,000× g for 15 min at 4 °C and protein solution were collected. The BCA (Bicinchoninic acid) protein assay kit (Beyotime, Haimen, China) was used to measure the protein concentration. Equivalent amounts of protein were loaded in SDS-PAGE (sodium dodecyl sulfate polyacrylamide gel electrophoresis) polyacrylamide gels and then transferred onto PVDF (polyvinylidene fluoride) membranes. The PVDF membranes were blocked with 5% bovine serum albumin (BSA; Solarbio, Beijing, China) in TBST for 2h at 37 °C. Subsequently, the membranes were incubated with the primary antibodies overnight at 4 °C. Then, the membranes were washed with TBST 3 times and incubation with a secondary antibody (1:5000, ZhongShan-Golden Bridge, Beijing, China) for 1 h at 37 °C. The Super Signal West Pico Chemiluminescent Substrate kit was used to quantify protein levels, as described previously [61].

This work was supported by grant from the National Natural Science Foundation of China (Grant No.31071304) to Jinyong Luo. 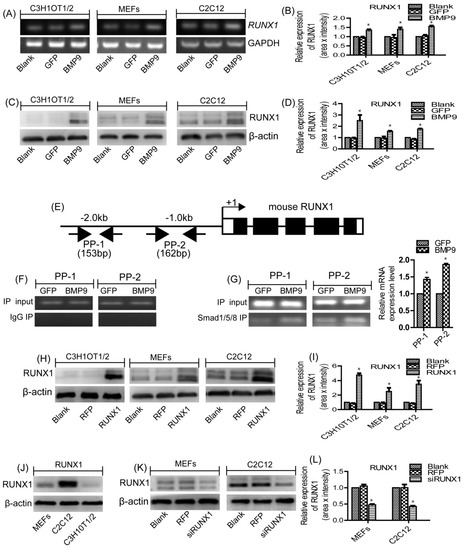 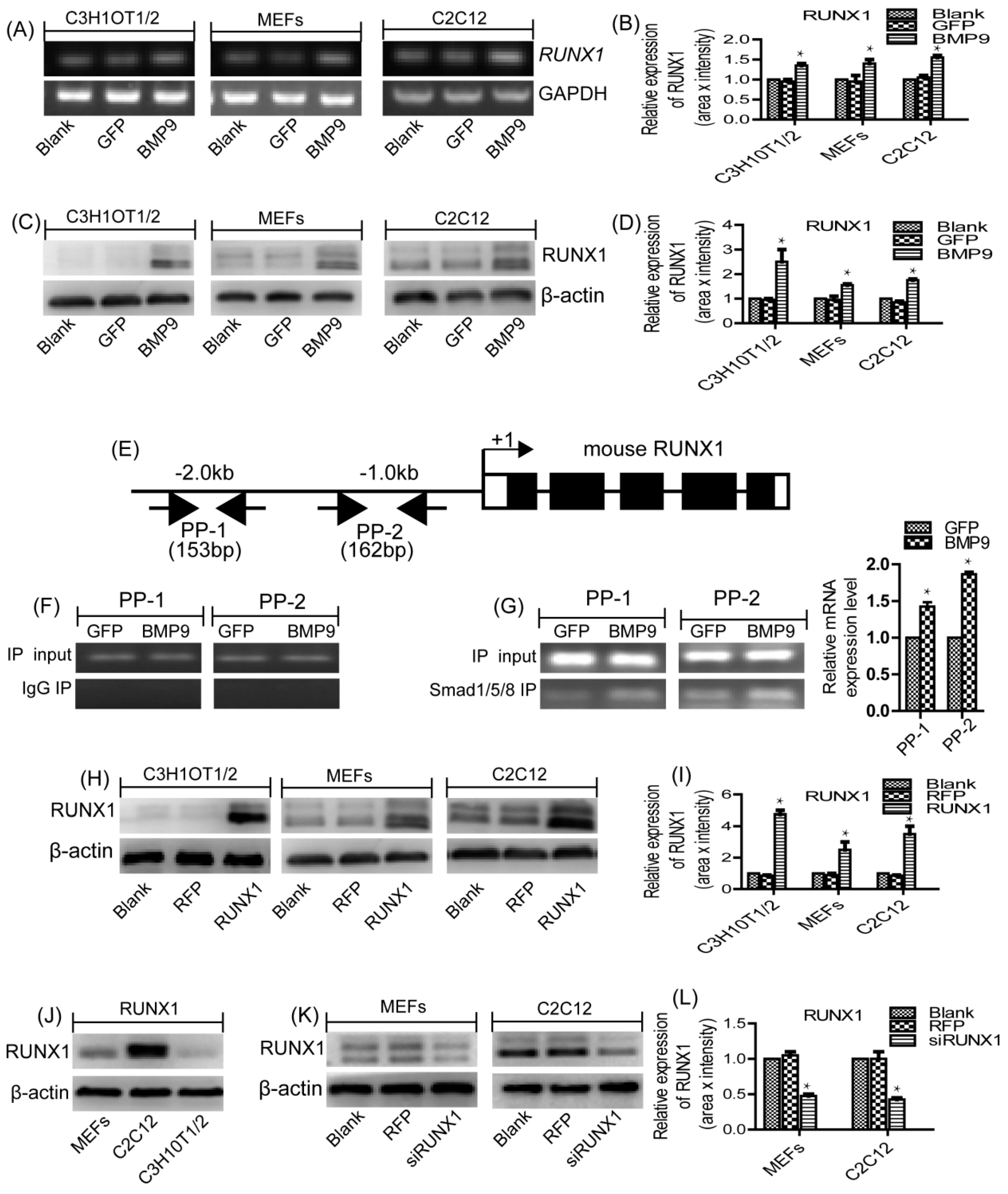 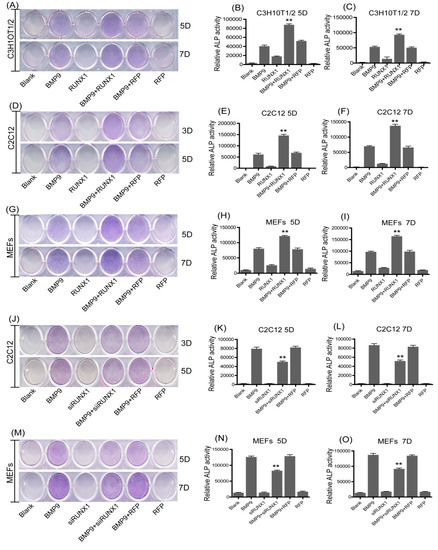 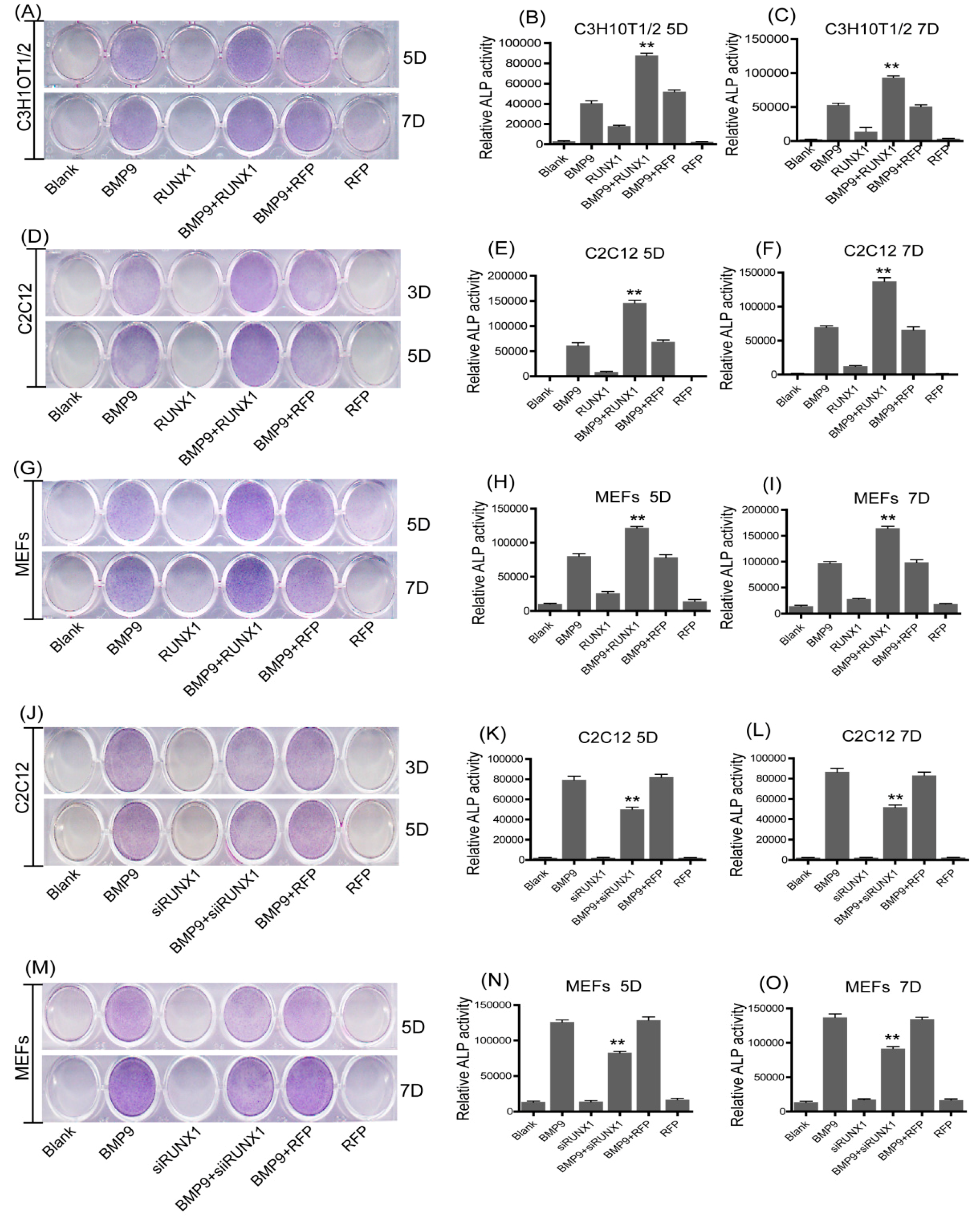 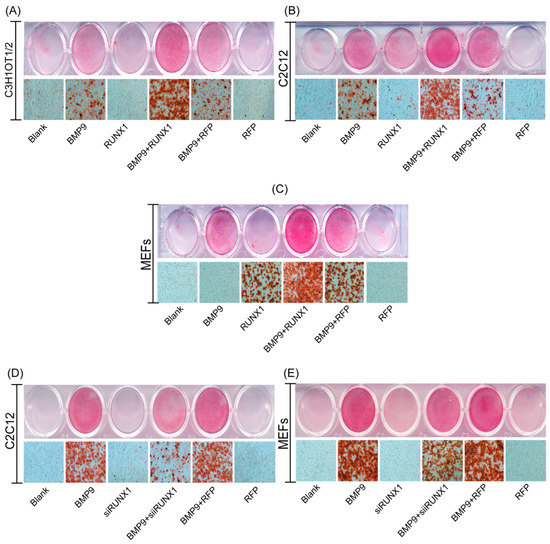 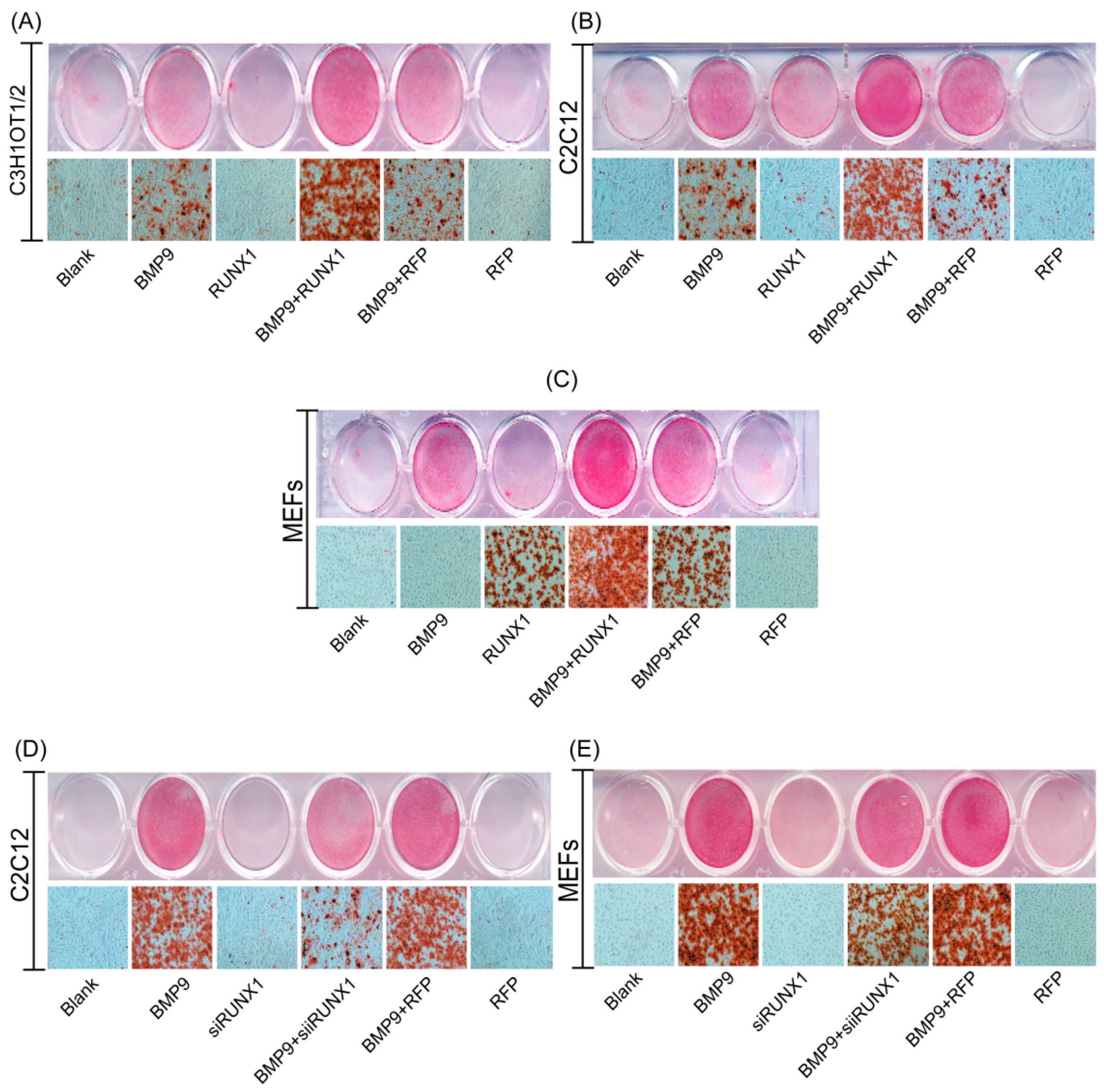 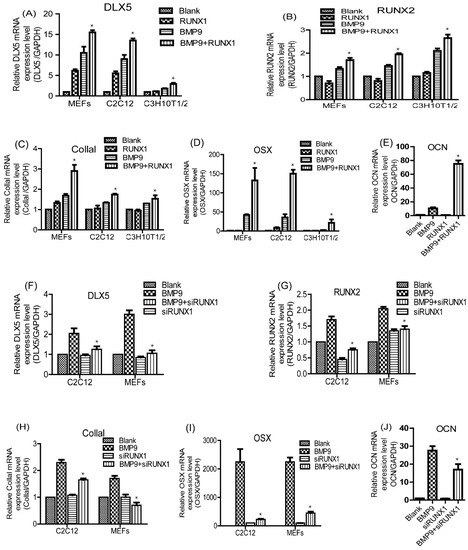 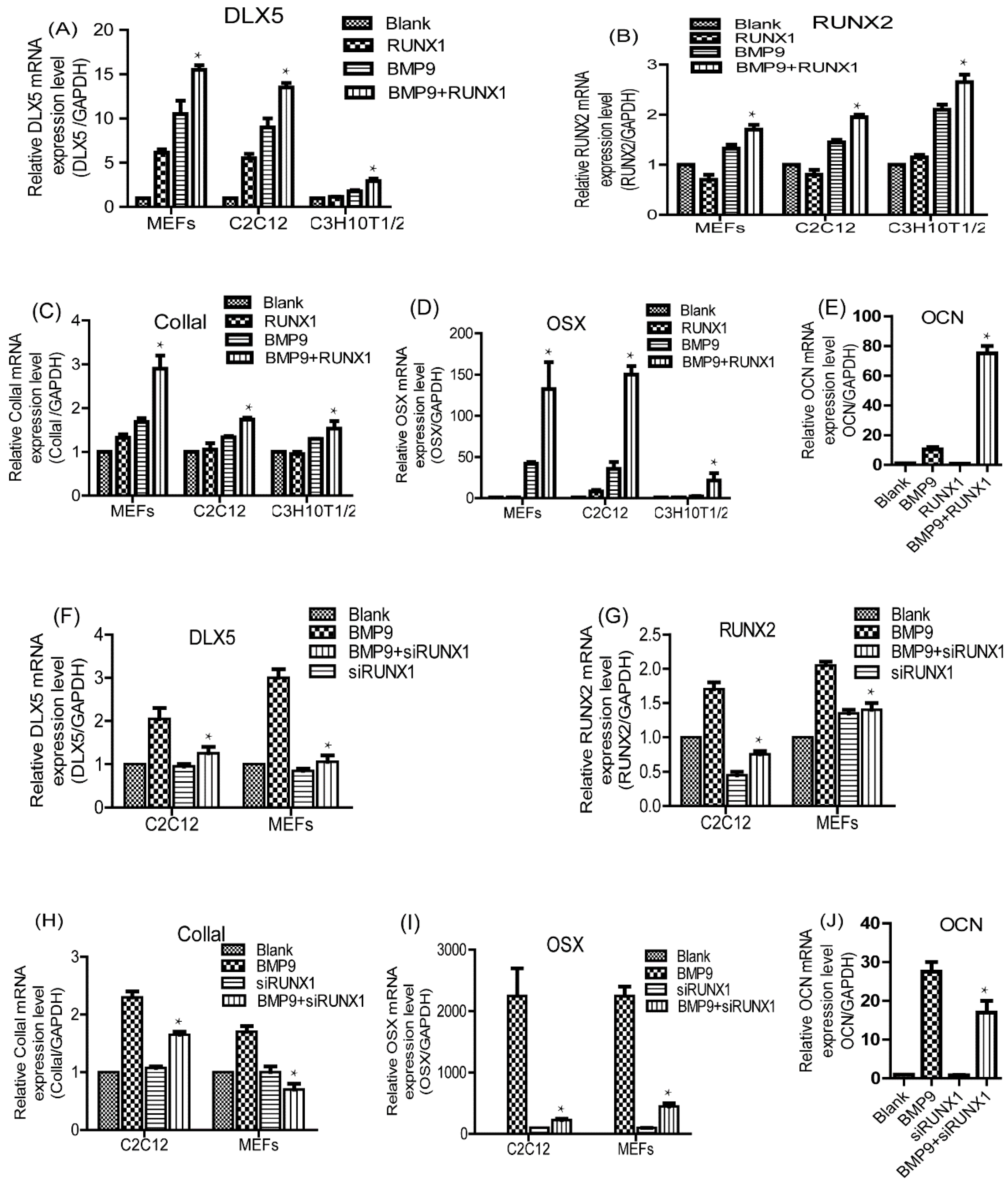 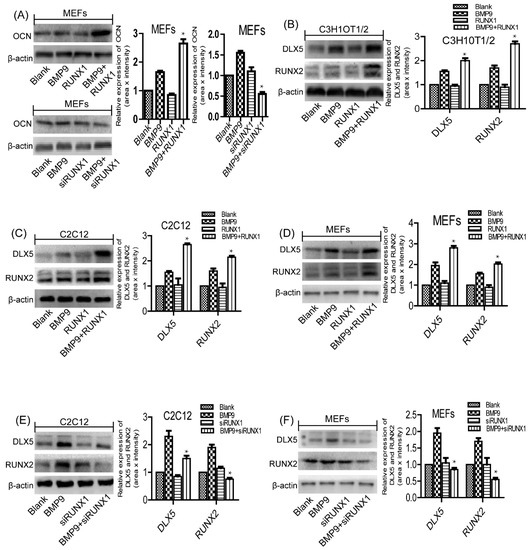 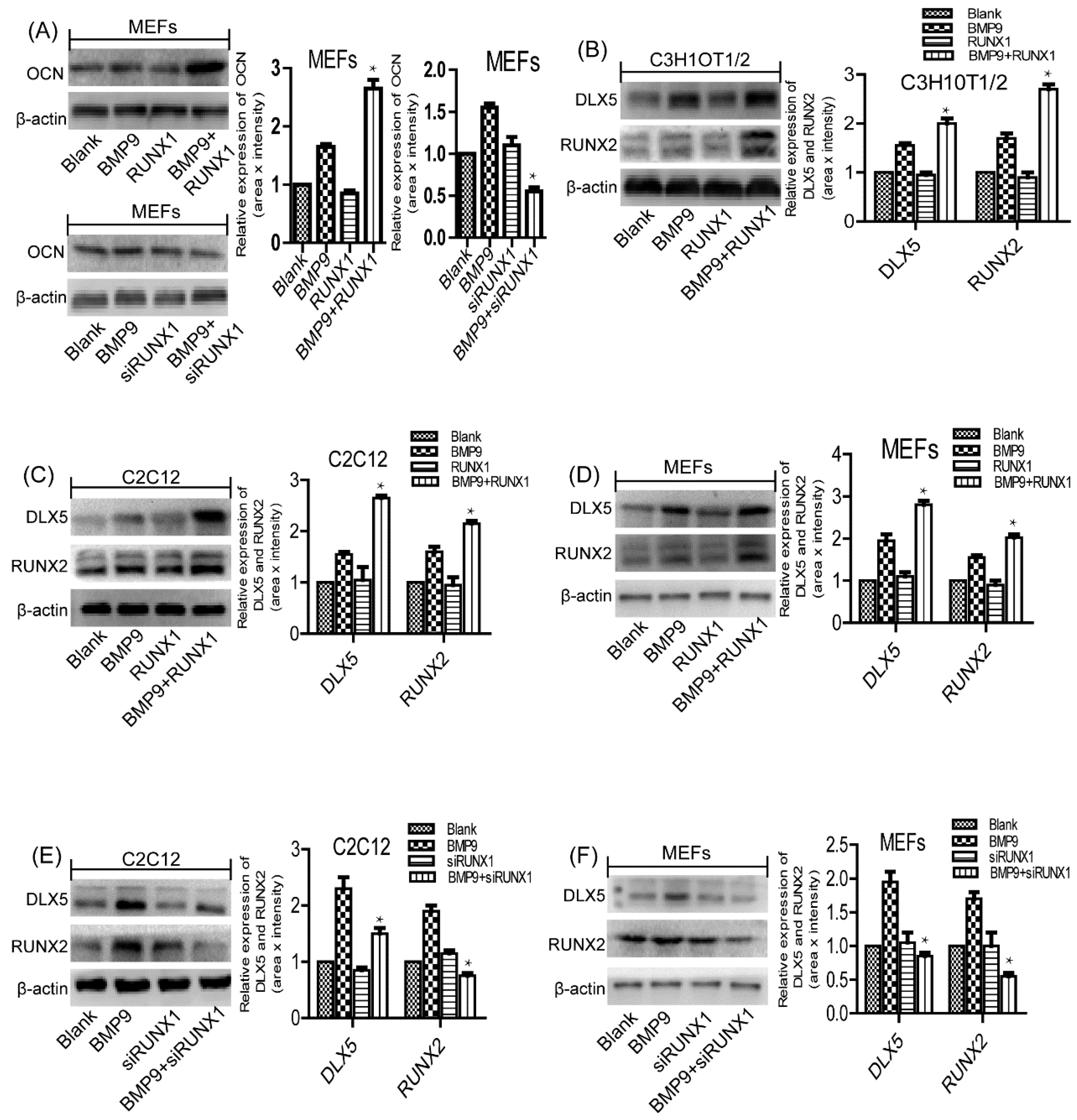 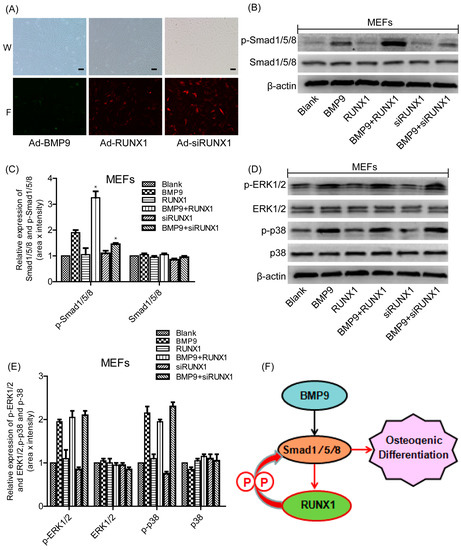 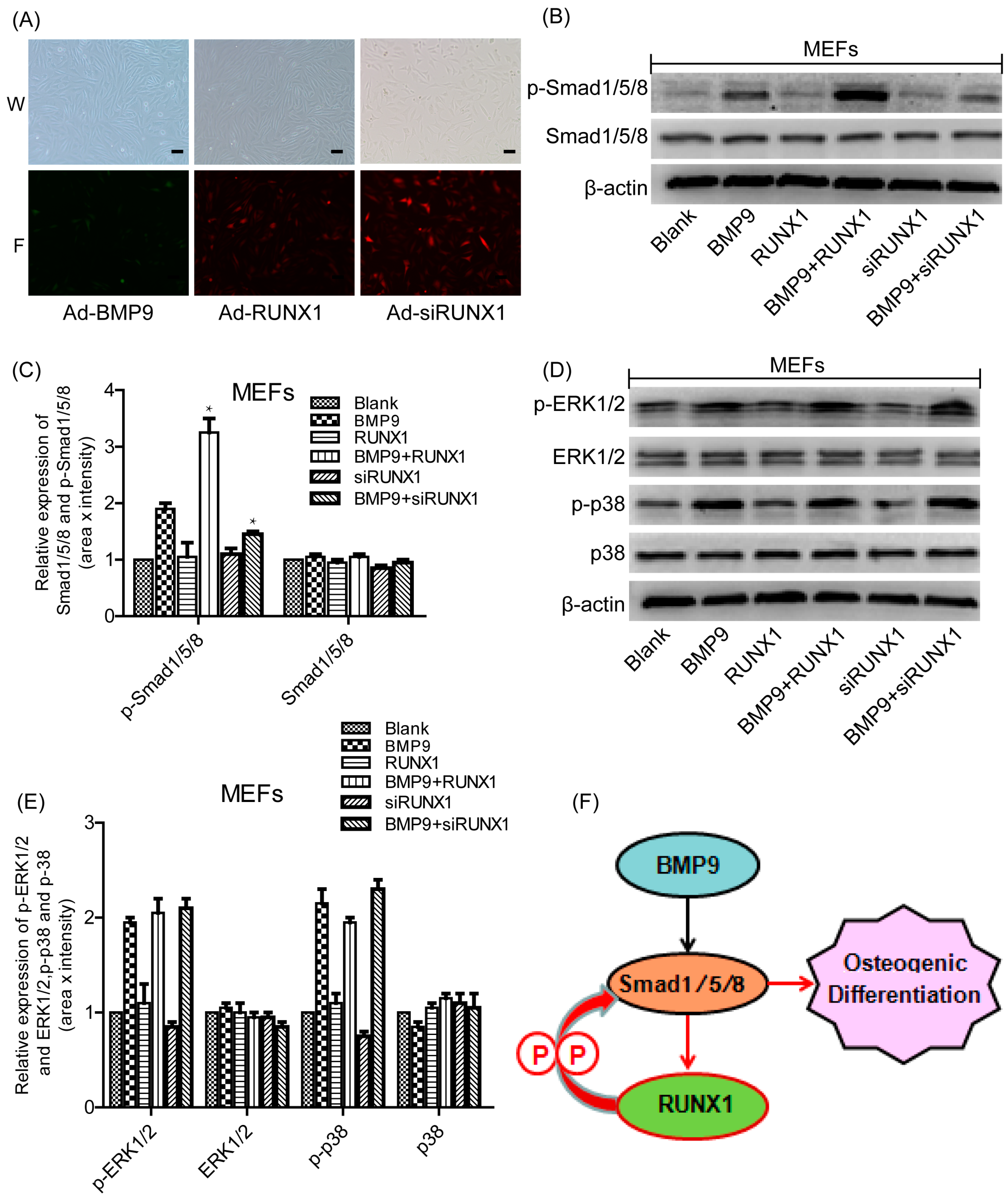