Immune Checkpoints as a Target for Colorectal Cancer Treatment 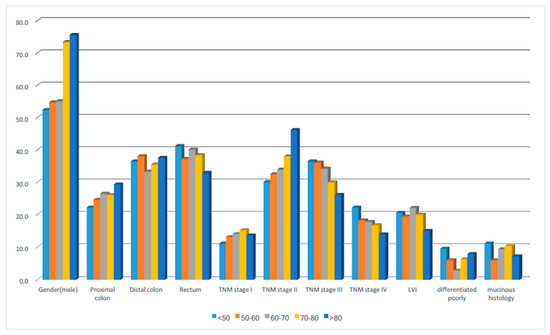