MC1R: Front and Center in the Bright Side of Dark Eumelanin and DNA Repair
Previous Article in Special Issue 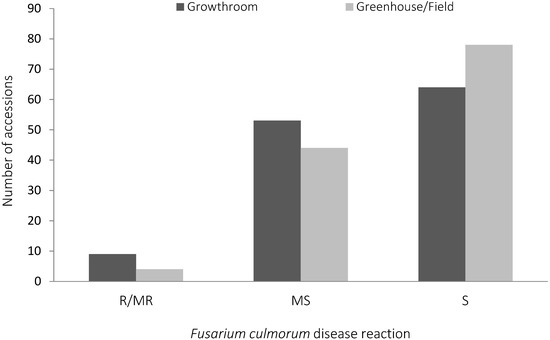