Health Benefits of Heat-Killed (Tyndallized) Probiotics: An Overview
Next Article in Special Issue

Transcriptome Analysis to Shed Light on the Molecular Mechanisms of Early Responses to Cadmium in Roots and Leaves of King Grass (Pennisetum americanum × P. purpureum)
Previous Article in Special Issue

Curcumin and Heme Oxygenase: Neuroprotection and Beyond 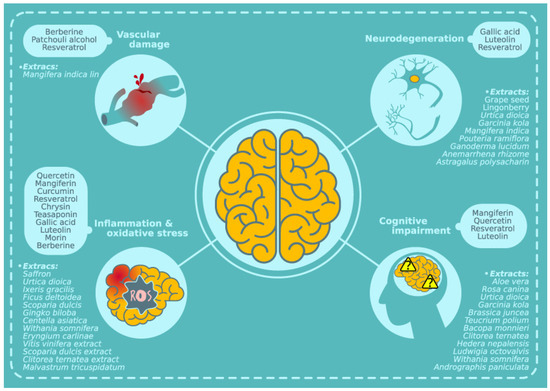