The Role of Glutamine in the Complex Interaction between Gut Microbiota and Health: A Narrative Review
Previous Article in Journal 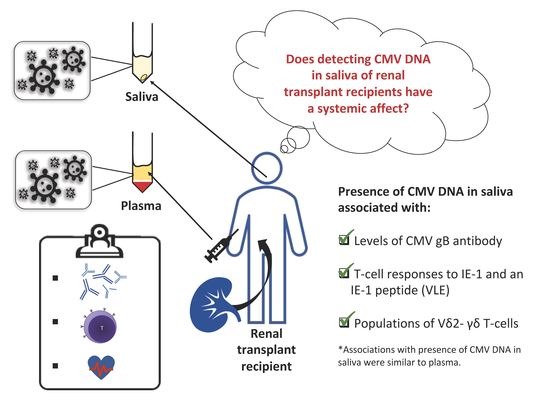