B Vitamins and Fatty Acids: What Do They Share with Small Vessel Disease-Related Dementia?
Previous Article in Journal

Behavioral Impairments and Oxidative Stress in the Brain, Muscle, and Gill Caused by Chronic Exposure of C70 Nanoparticles on Adult Zebrafish 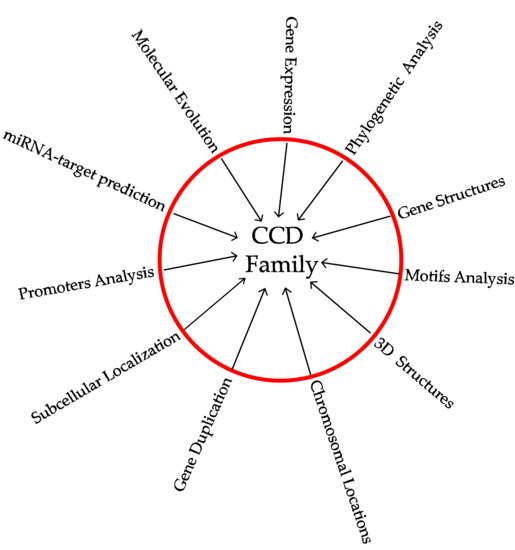