Aging, Melatonin, and the Pro- and Anti-Inflammatory Networks
Previous Article in Special Issue 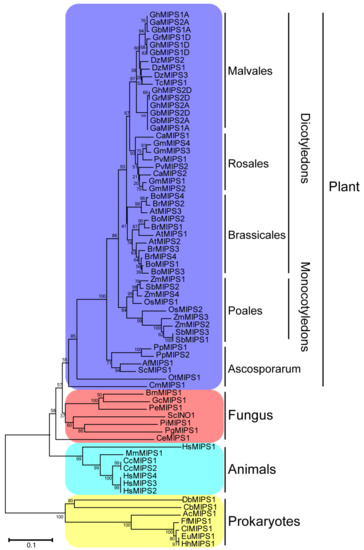