Effect of Ultraviolet-C Radiation and Melatonin Stress on Biosynthesis of Antioxidant and Antidiabetic Metabolites Produced in In Vitro Callus Cultures of Lepidium sativum L.
Next Article in Special Issue

Development of a Soy Protein Hydrolysate with an Antihypertensive Effect

Fenny Crista A. Panjaitan
2 and 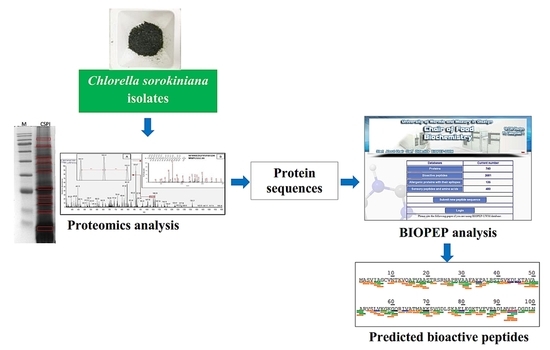