Nephrocalcinosis: A Review of Monogenic Causes and Insights They Provide into This Heterogeneous Condition
Next Article in Special Issue 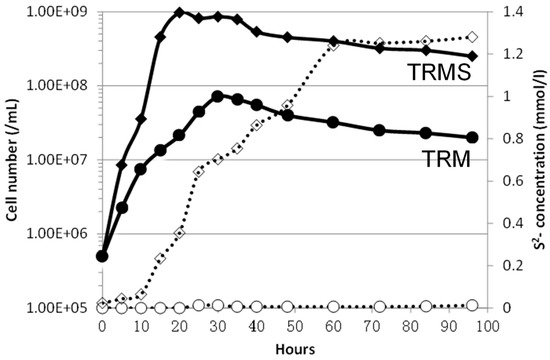