The work was completely performed by B.E. The author has read and agreed to the published version of the manuscript

Funding was received from the DFG ED 181/9-1. We acknowledge the financial support within the funding programme Open Access Publishing by the German Research Foundation (DFG). 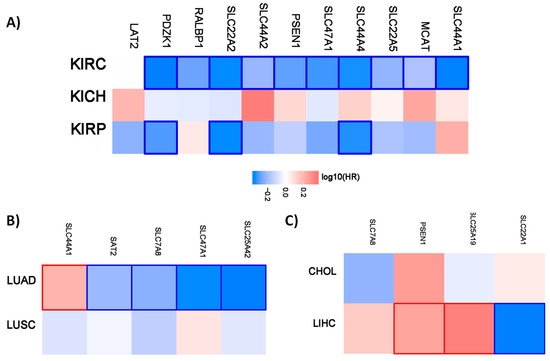 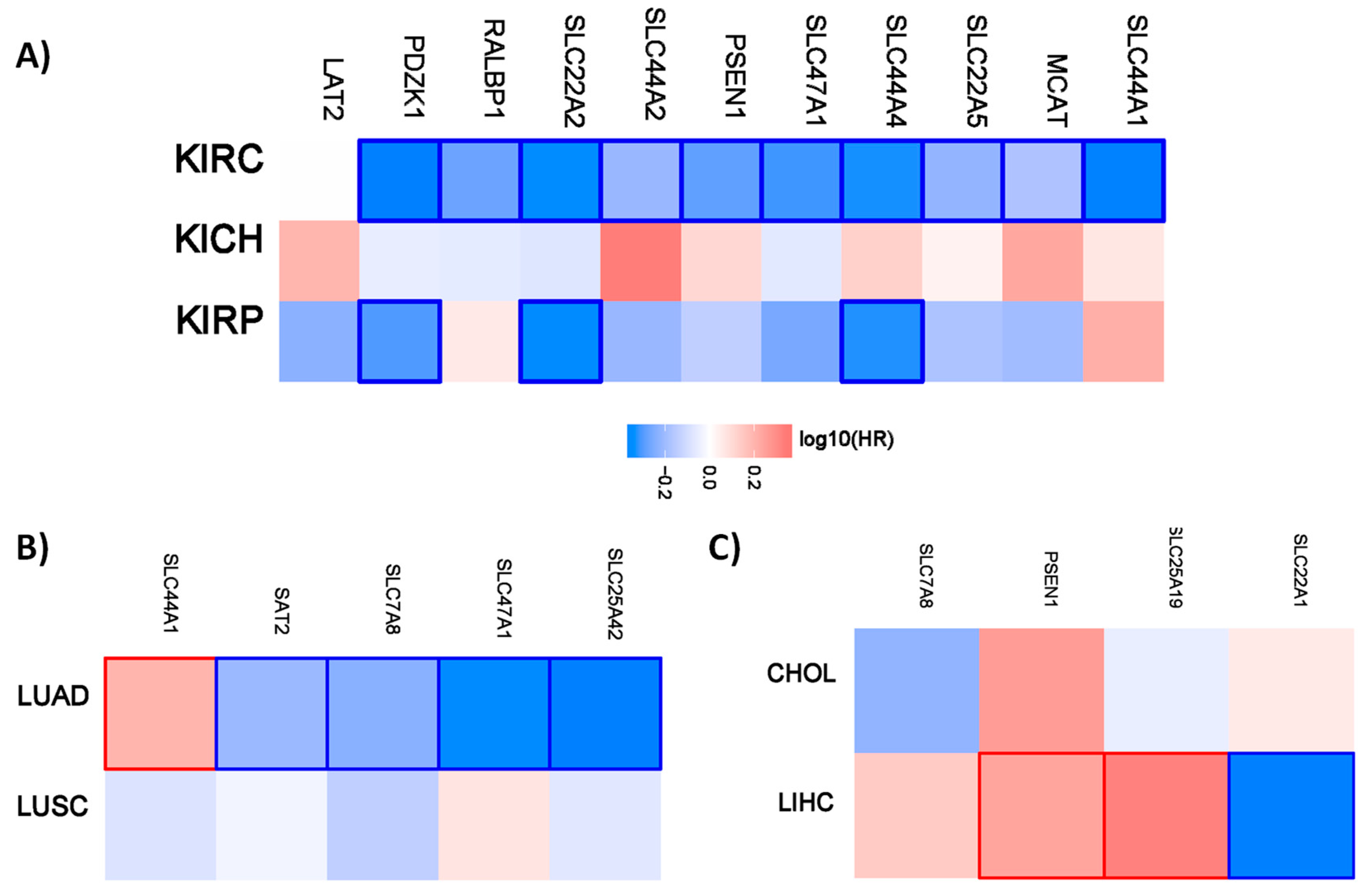 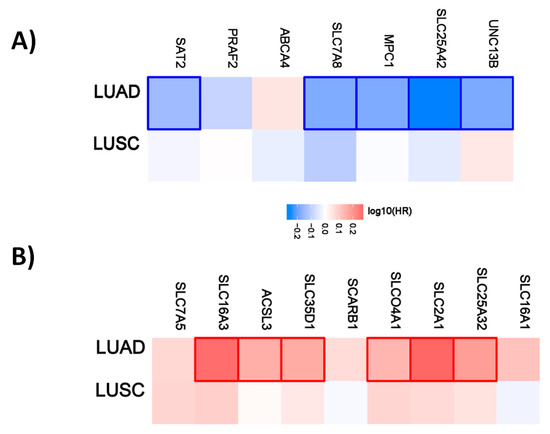 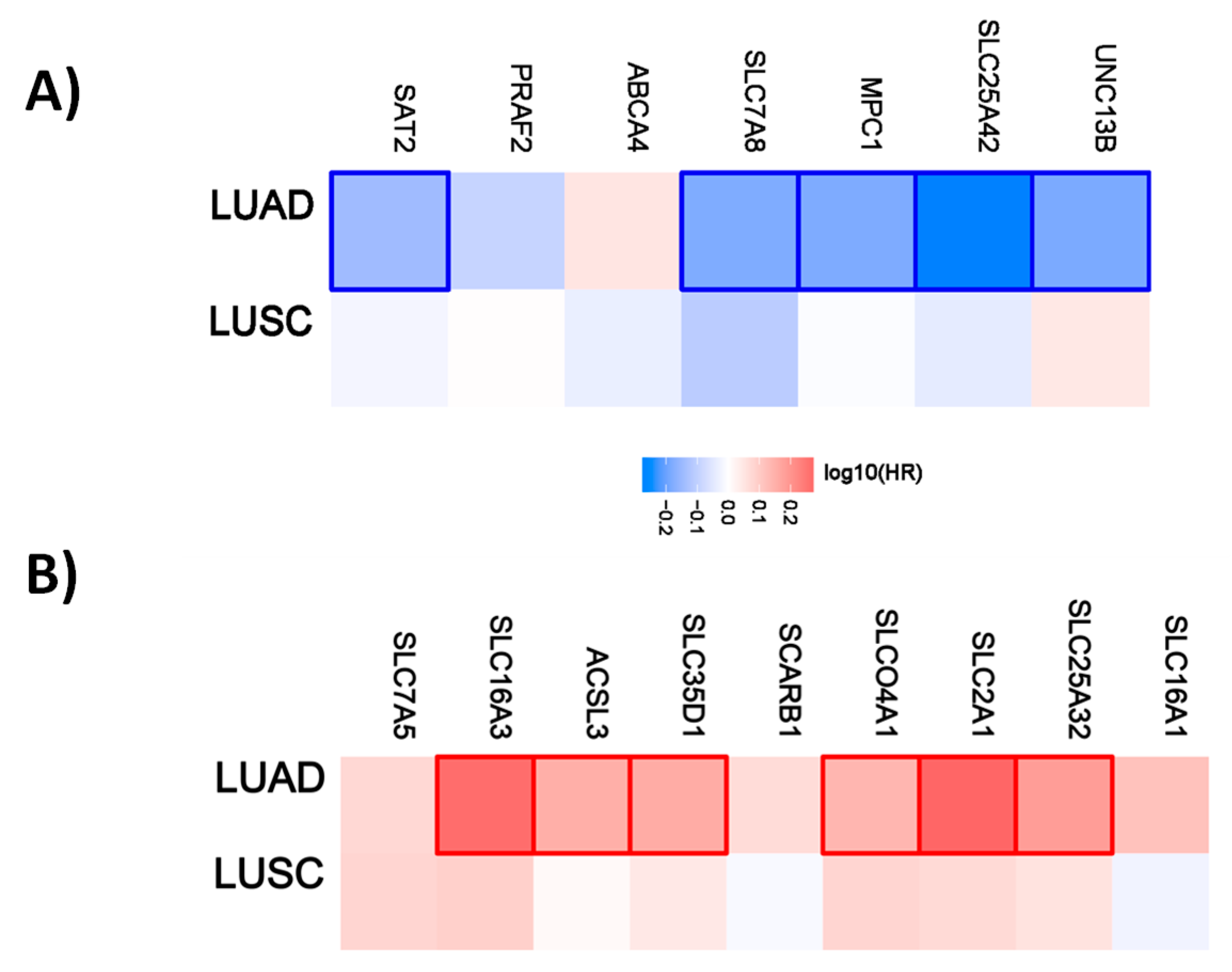 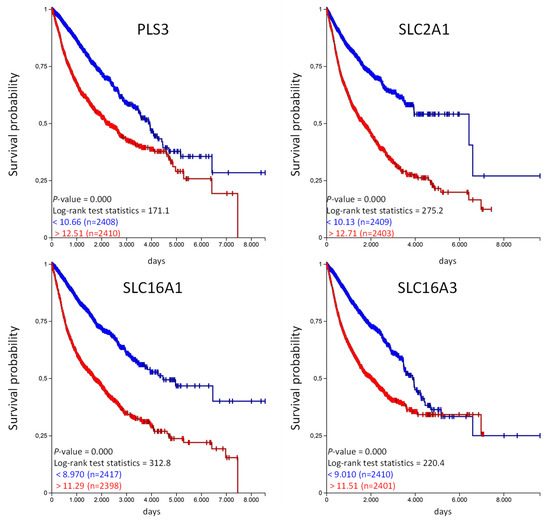 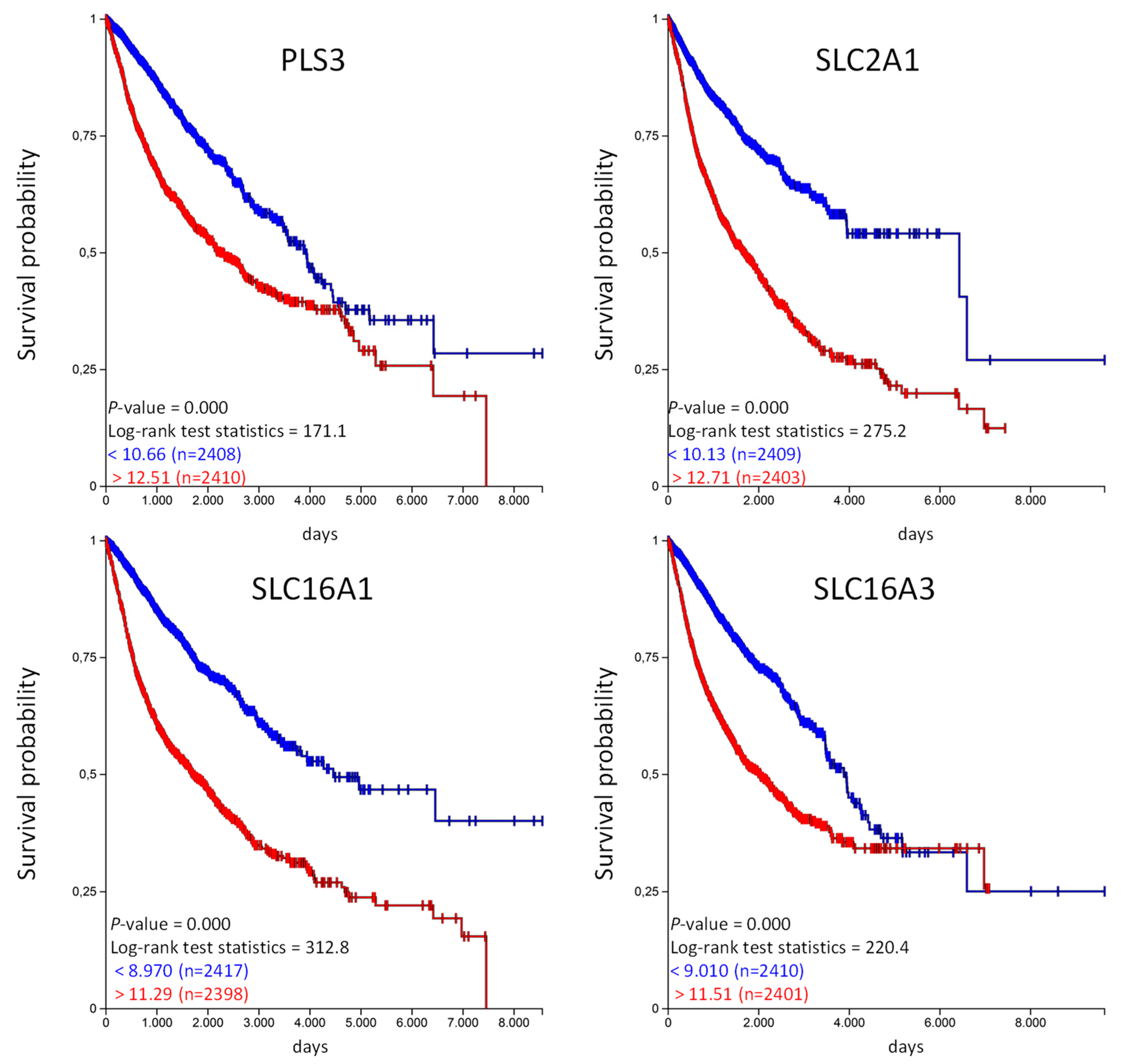