The Precious Few Grams of Glucose During Exercise

Emerging Roles of BRD7 in Pathophysiology

Bromodomain is a conserved structural module found in many chromatin-associated proteins. Bromodomain-containing protein 7 (BRD7) is a member of the bromodomain-containing protein family, and was discovered two decades ago as a protein that is downregulated in nasopharyngeal carcinoma. Since then, BRD7 has been implicated in a variety of cellular processes, including chromatin remodeling, transcriptional regulation, and cell cycle progression. Decreased BRD7 activity underlies the pathophysiological properties of various diseases in different organs. BRD7 plays an important role in the pathogenesis of many cancers and, more recently, its roles in the regulation of metabolism and obesity have also been highlighted. Here, we review the involvement of BRD7 in a variety of pathophysiological conditions, with a focus on glucose homeostasis, obesity, and cancer.
Keywords: BRD7; glucose metabolism; type 2 diabetes; XBP1s; PI3K; p85; cancer BRD7; glucose metabolism; type 2 diabetes; XBP1s; PI3K; p85; cancer

Bromodomain is an evolutionarily conserved module, which consists of 110 amino acids [1,2]. It recognizes acetylated lysine residues through its hydrophobic cavity formed by four α-helices and two loops, and modulates the activity of other proteins [1,3,4,5]. The first protein reported to contain bromodomain was the Brahma protein, a regulator of Drosophila homeotic genes [6]. Since then, more than 60 different bromodomain sequences have been identified that can be categorized into 8 different families, based on structural similarities [7]. Bromodomain is found in a wide range of proteins and in most tissues, including metabolic, nervous, reproductive, and connective tissues [8,9]. Bromodomain-containing proteins serve critical roles in a variety of activities such as chromatin remodeling [10,11], transcriptional regulation [5], and cell signaling [9].
Bromodomain-containing protein 7 (BRD7) was first identified as a 75 kDa protein that interacts with the mouse protein tyrosine phosphatase BAS-like (PTP-BL) protein [12]. BRD7 is found in various tissues, including the lung, heart, muscle, kidney, brain, thymus, pancreas, skin, testes, liver, and colon [12], and is expressed at all stages of life, from fetus to adulthood [8,9]. Mice that lack BRD7 die by gestational day 16.5 [13], underscoring the protein’s crucial role during embryonic development. BRD7 binds to acetylated histones through its bromodomain and regulates transcription of cell cycle genes [14,15]. BRD7 is also a component of polybromo-associated BRG1-associated factor (PBAF), an ATP-dependent chromatin remodeling complex that is an analogue of the SWItch/Sucrose Non-Fermentable (SWI/SNF) complex [16]; it thus additionally modulates the transcription of genes as a regulator of SWI/SNF. Furthermore, BRD7 participates in the cell cycle, apoptosis, and cell progression (Table 1). Here, we review the role of BRD7 in a variety of clinical conditions (Table 2), with a focus on glucose metabolism and cancer.

Downregulation of BRD7 has been shown to be associated with many pathophysiological conditions, including obesity, diabetes, and cancer. Many reports also emphasize that upregulation of BRD7 alleviates or prevents the development of these pathological conditions. Additional investigations are needed to further uncover BRD7’s mechanism of action. Nonetheless, the body of published data so far suggest that BRD7 can be an attractive therapeutic target for treating patients with type 2 diabetes and cancer.

This work was supported by the American Heart Association [grant number 18IPA34140057] and National Institutes of Health/NIDDK [grant number R01DK118244] provided to S.W.P.

We thank Lewis C. Cantley, Department of Medicine, Weill Cornell Medical College, for his helpful comments to the manuscript. We thank members of the Park laboratory for their contributions to editing the manuscript. 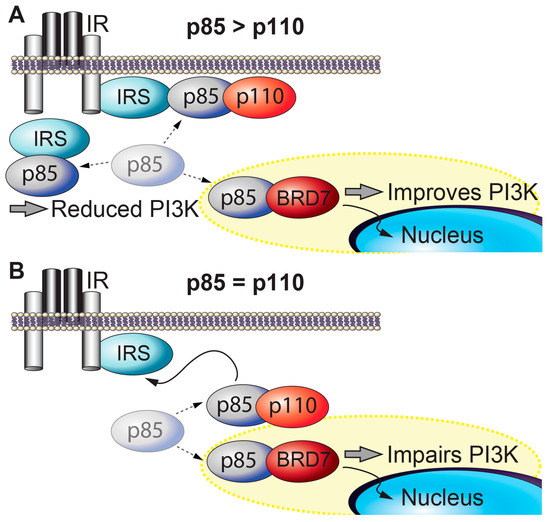 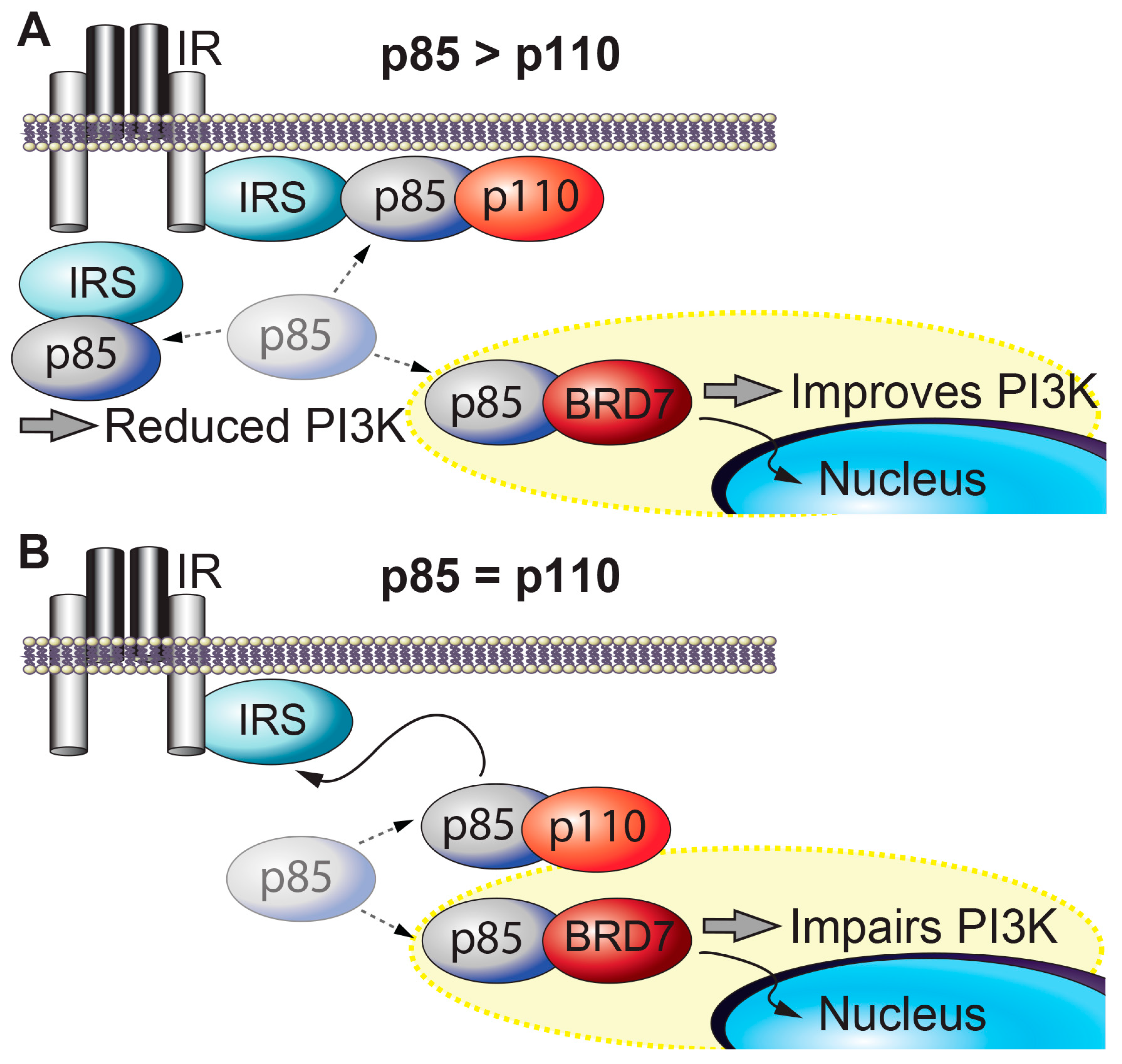 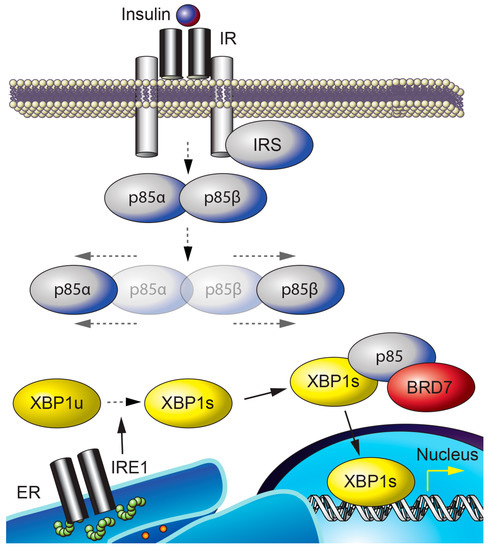 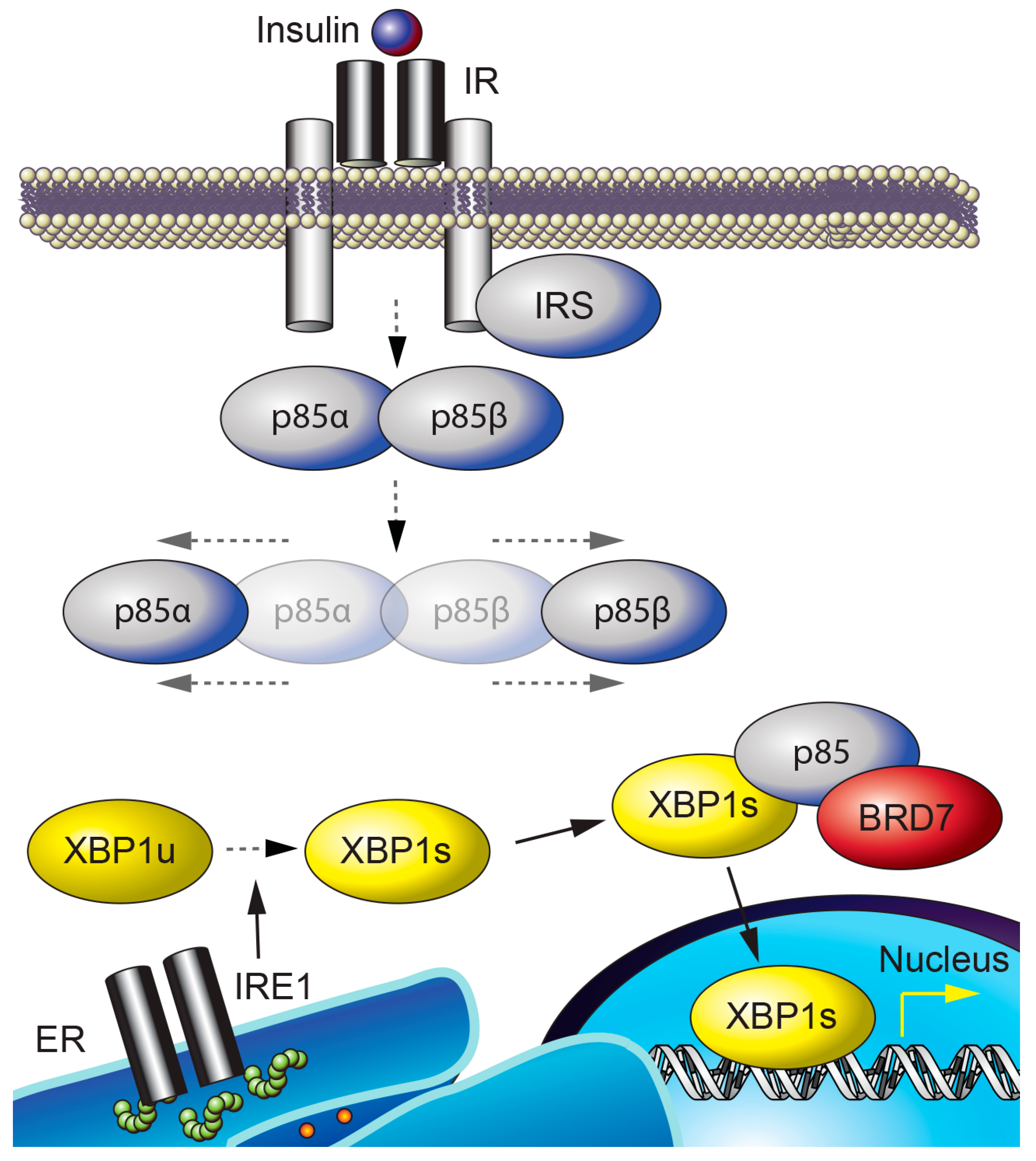 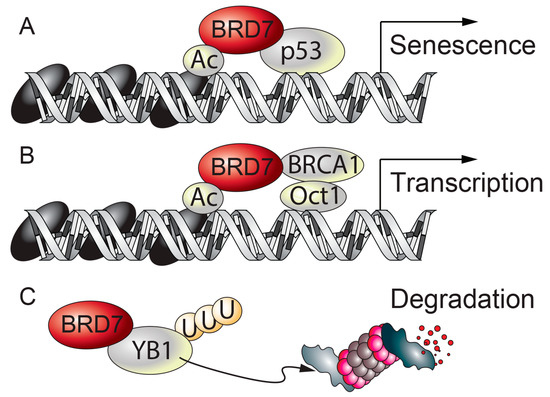 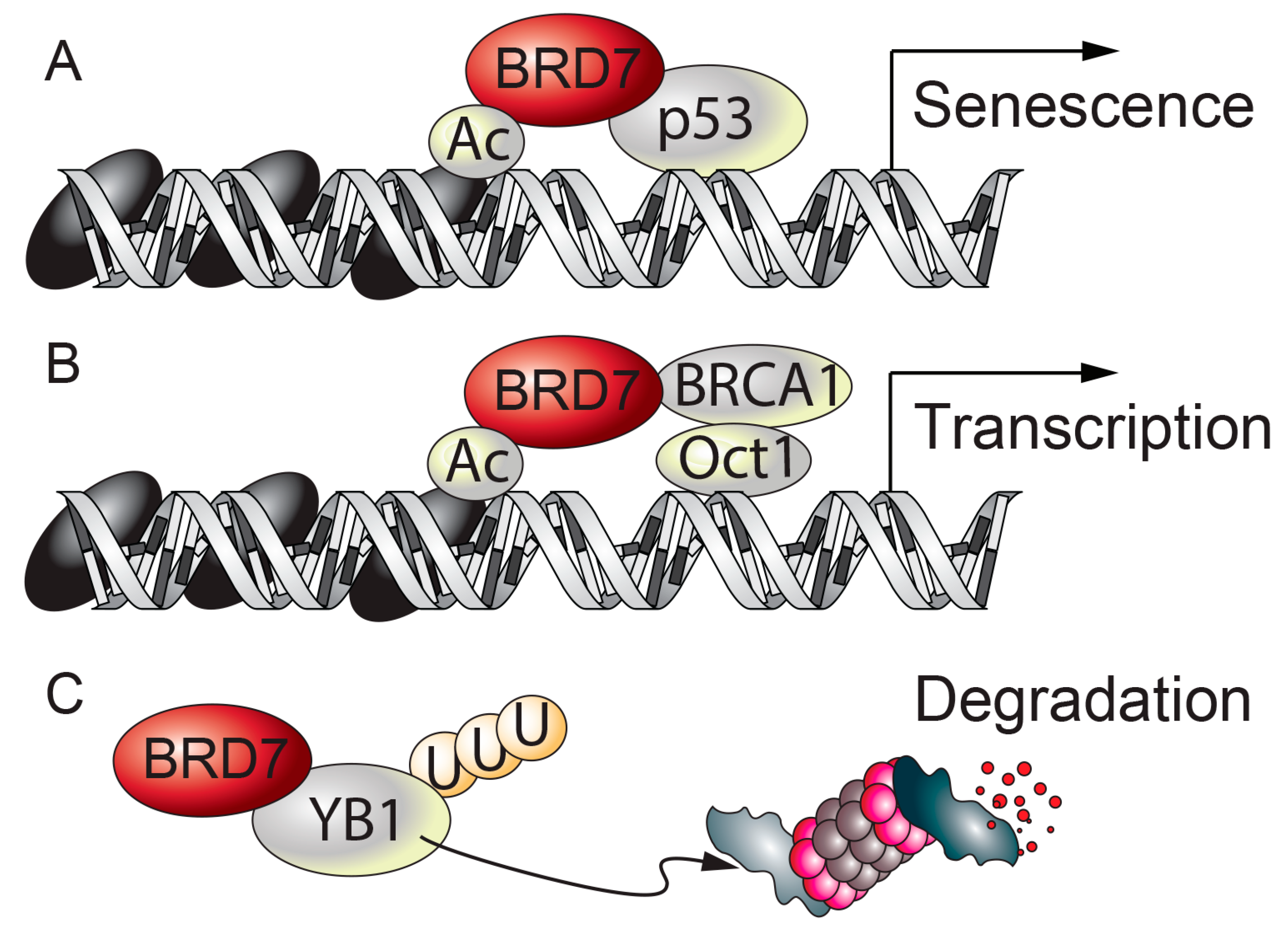