Analysis of Aldo–Keto Reductase Gene Family and Their Responses to Salt, Drought, and Abscisic Acid Stresses in Medicago truncatula
Previous Article in Journal 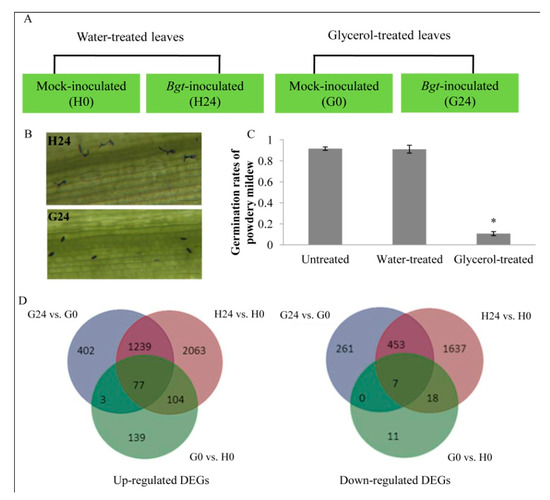