Graphene Oxide–Based Nanomaterials: An Insight into Retinal Prosthesis
Next Article in Special Issue 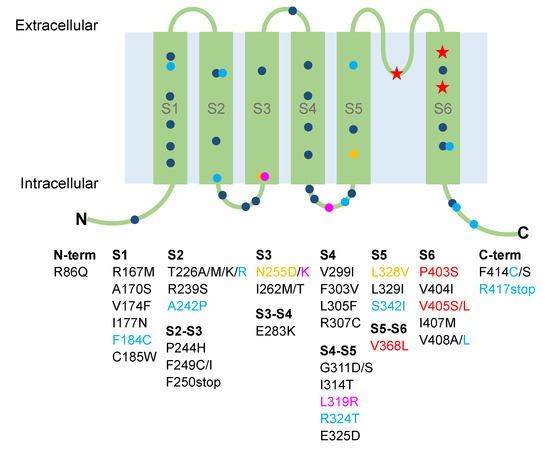