Delivery Systems of Retinoprotective Proteins in the Retina 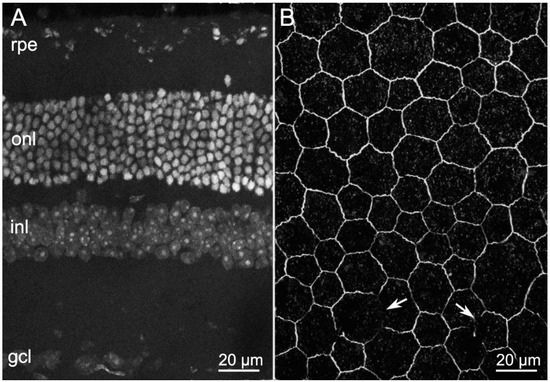