Increased Beta-Hydroxybutyrate Level Is Not Sufficient for the Neuroprotective Effect of Long-Term Ketogenic Diet in an Animal Model of Early Parkinson’s Disease. Exploration of Brain and Liver Energy Metabolism Markers 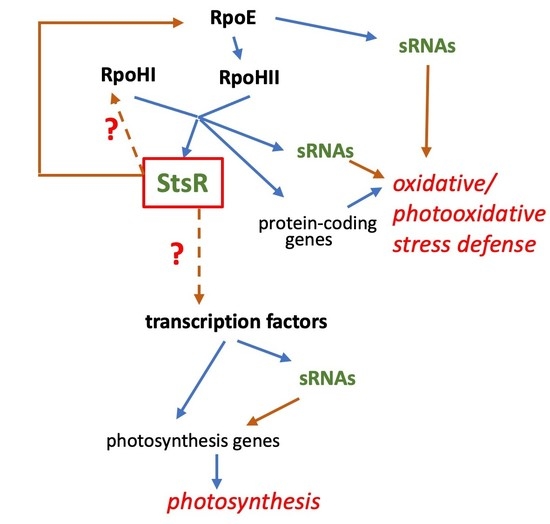