Melatonin: From Pharmacokinetics to Clinical Use in Autism Spectrum Disorder 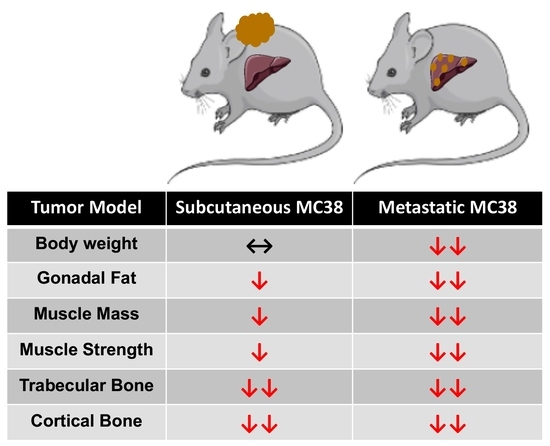