The Role of B Cells in PE Pathophysiology: A Potential Target for Perinatal Cell-Based Therapy?
Previous Article in Journal

The Role of TNF-α and Anti-TNF-α Agents during Preconception, Pregnancy, and Breastfeeding 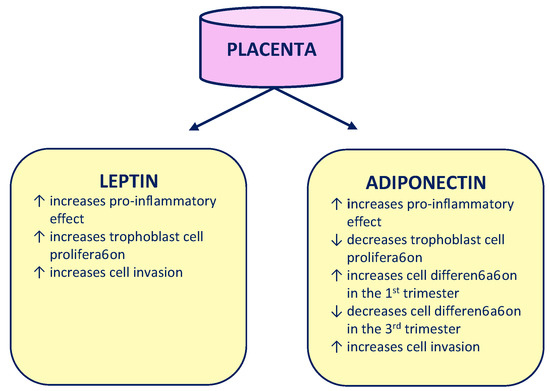