Resveratrol Protects Cardiac Tissue in Experimental Malignant Hypertension Due to Antioxidant, Anti-Inflammatory, and Anti-Apoptotic Properties
Next Article in Special Issue

The Defibrillation Conundrum: New Insights into the Mechanisms of Shock-Related Myocardial Injury Sustained from a Life-Saving Therapy
Previous Article in Special Issue 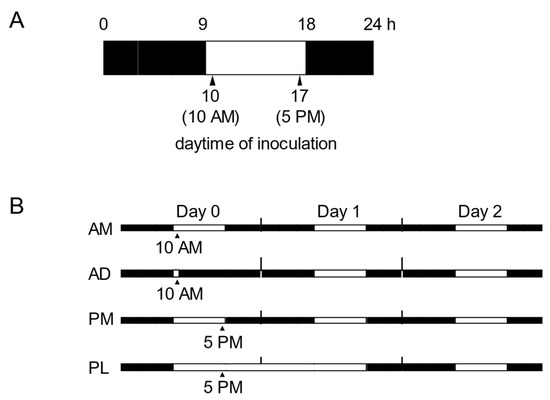