Early Development of the Endemic Delminichthys krbavensis (Leuciscidae, Cypriniformes) from a Karstic Field in Croatia
Previous Article in Journal

Over, Under, Sideways and Down: Patterns of Marine Species Richness in Nearshore Habitats off Santa Catalina Island, California

The Roseobacter clade represents one of the most abundant groups of marine bacteria and plays important biogeochemical roles in marine environments. Roseobacter genomes commonly contain a conserved gene transfer agent (GTA) gene cluster. A major capsid protein-encoding GTA (g5) has been used as a genetic marker to estimate the diversity of marine roseobacters. Here, the diversity of roseobacters in the coastal seawater of Arctic Kongsfjorden and Antarctic Maxwell Bay was investigated based on g5 gene clone library analysis. Four g5 gene clone libraries were constructed from microbial assemblages representing Arctic and Antarctic regions. The genus Phaeobacter was exclusively detected in Arctic seawater, whereas the genera Jannaschia, Litoreibacter and Pacificibacter were only observed in Antarctic seawater. More diverse genera within the Roseobacter clade were observed in Antarctic clones than in Arctic clones. The genera Sulfitobacter, Loktanella and Yoonia were dominant (higher than 10% of total clones) in both Arctic and Antarctic samples, implying their roles in polar marine environments. The results not only indicated a bipolar or even global distribution of roseobacters in marine environments but also showed their endemic distribution either in the Arctic or Antarctic. Endemic phylotypes were more frequently observed in polar regions than cosmopolitan phylotypes. In addition, endemic phylotypes were more abundant in Arctic samples (84.8% of Arctic sequences) than in Antarctic samples (54.3% of Antarctic sequences). View Full-Text
Keywords: gene transfer agent; Roseobacter; diversity; distribution; Kongsfjorden; Maxwell Bay gene transfer agent; Roseobacter; diversity; distribution; Kongsfjorden; Maxwell Bay
►▼ Show Figures 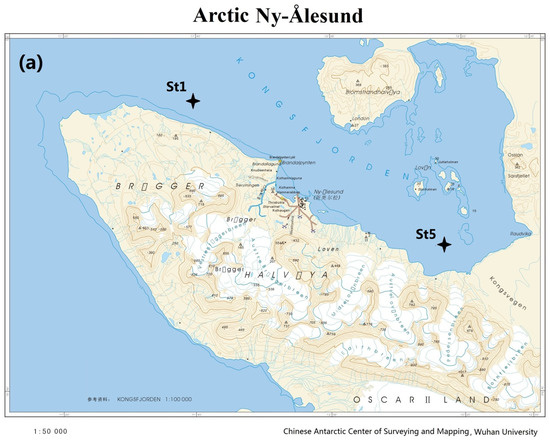 Wei Luo
https://www.researchgate.net/profile/Wei-Luo-107
Zoom | Orient | As Lines | As Sticks | As Cartoon | As Surface | Previous Scene | Next Scene
We use cookies on our website to ensure you get the best experience. Read more about our cookies here.
Accept
We have just recently launched a new version of our website. Help us to further improve by taking part in this short 5 minute survey here. here.
Never show this again