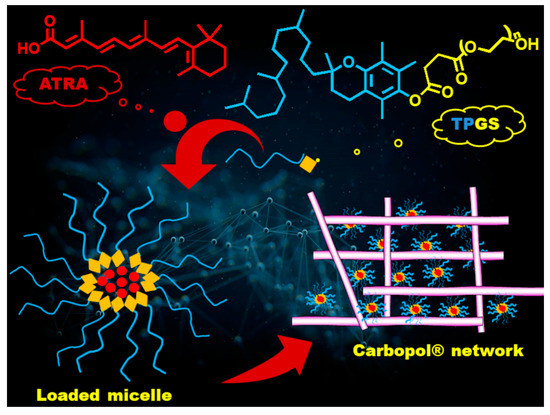 Guendalina Zuccari
G. Zuccari obtained the Degree in Pharmaceutical Chemistry and Technology at the University of Bologna in 2000 and the PhD in Pharmaceutical Science, University of Bologna, in 2006. She worked as Postdoctoral Fellow at the Laboratory of Oncology G.Gaslini Institute, Genoa. Currently, she is Researcher and lecturer of Pharmaceutical Technology at the University of Genoa. Author and co-author of more than 32 papers published in recognized international journals, more than 30 communications in international and national meetings and 3 patents. Her research interest includes drug delivery systems in cancer treatment.
Zoom | Orient | As Lines | As Sticks | As Cartoon | As Surface | Previous Scene | Next Scene
We use cookies on our website to ensure you get the best experience. Read more about our cookies here.
Accept
We have just recently launched a new version of our website. Help us to further improve by taking part in this short 5 minute survey here. here.
Never show this again