Assessment of Stress, Depressive and Anxiety Symptoms in Patients with COPD during In-Hospital Pulmonary Rehabilitation: An Observational Cohort Study
Next Article in Special Issue 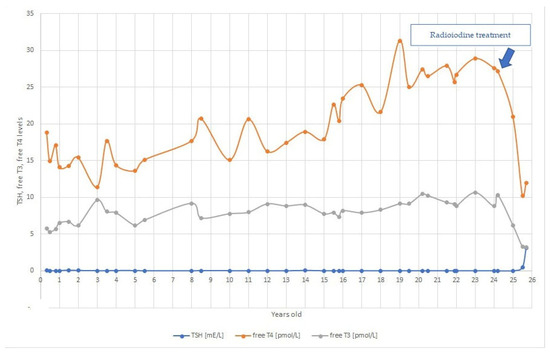