Prevalence of Pathogens and Other Microorganisms in Premenopausal and Postmenopausal Women with Vulvovaginal Symptoms: A Retrospective Study in a Single Institute in South Korea 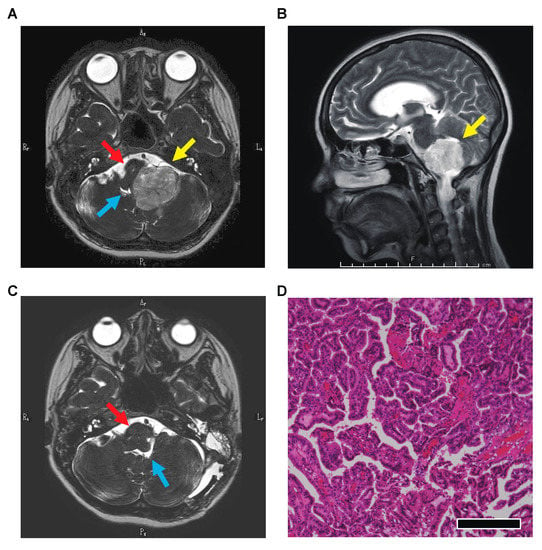