Educational Differences in Smoking among Adolescents in Germany: What is the Role of Parental and Adolescent Education Levels and Intergenerational Educational Mobility? 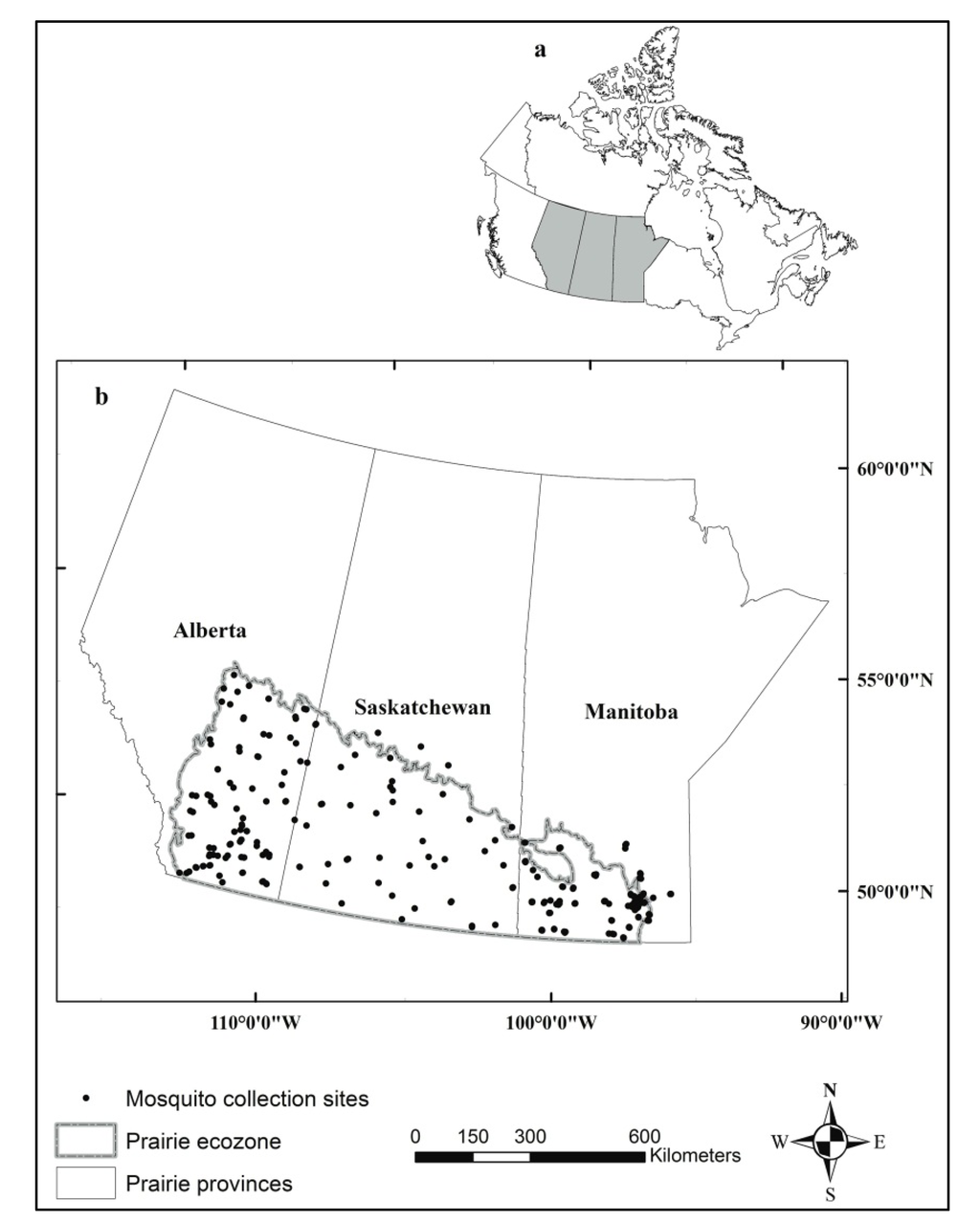