Muddying the Waters: A New Area of Concern for Drinking Water Contamination in Cameroon
Previous Article in Special Issue 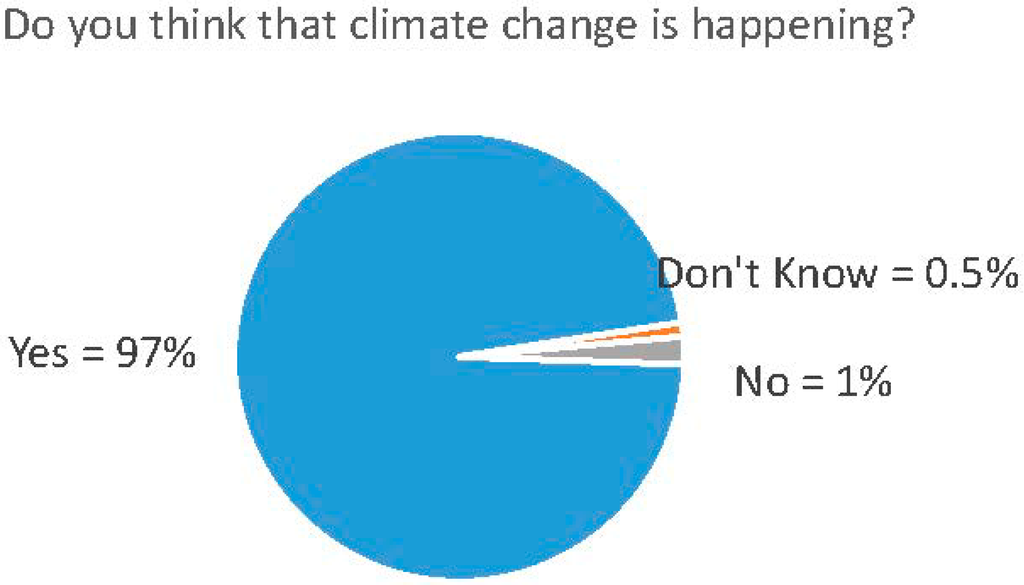