PM2.5 and Cardiovascular Diseases in the Elderly: An Overview 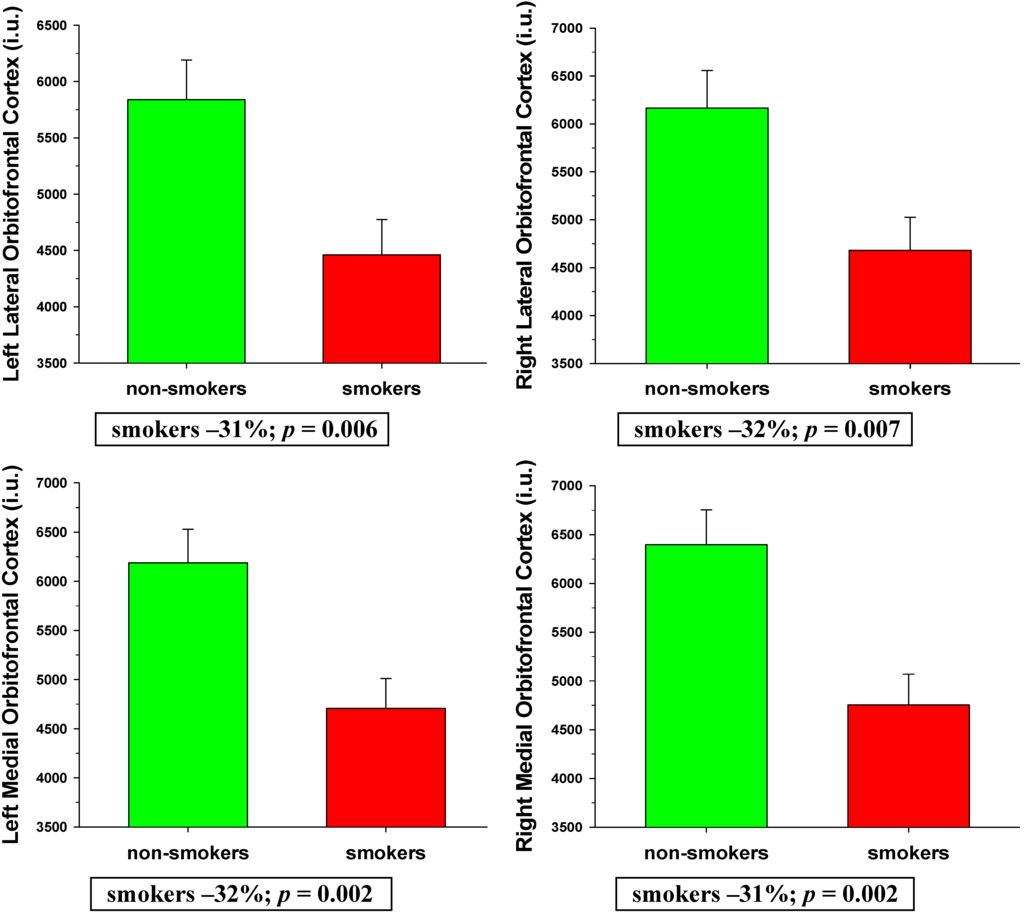