The Other Side: How does Informed Choice Affect Induced Abortions among Reproductive-Age Immigrant Women in China—A Cross-Sectional Study 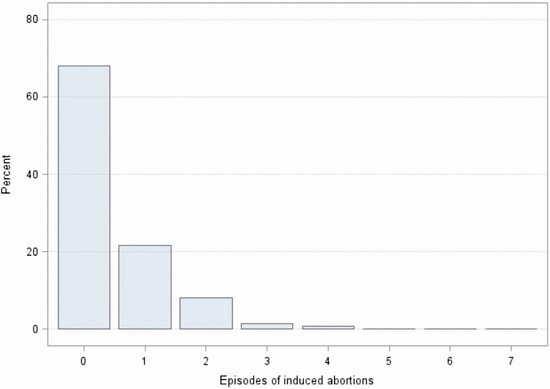