Breaking Up Sitting with Light-Intensity Physical Activity: Implications for Shift-Workers

Effectiveness of a Video-Versus Text-Based Computer-Tailored Intervention for Obesity Prevention after One Year: A Randomized Controlled Trial 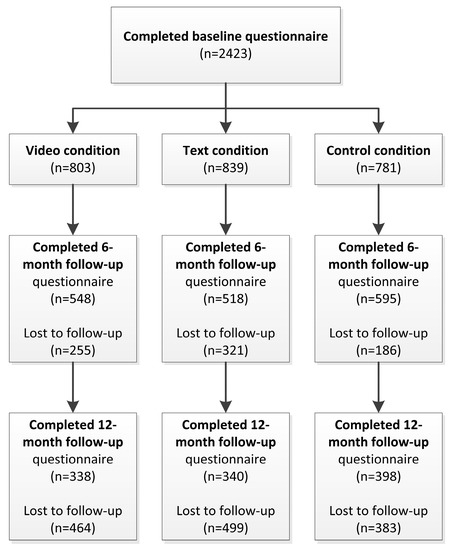