An Overview of Literature Topics Related to Current Concepts, Methods, Tools, and Applications for Cumulative Risk Assessment (2007–2016)
Next Article in Special Issue

Antibiotic Resistance in an Indian Rural Community: A ‘One-Health’ Observational Study on Commensal Coliform from Humans, Animals, and Water 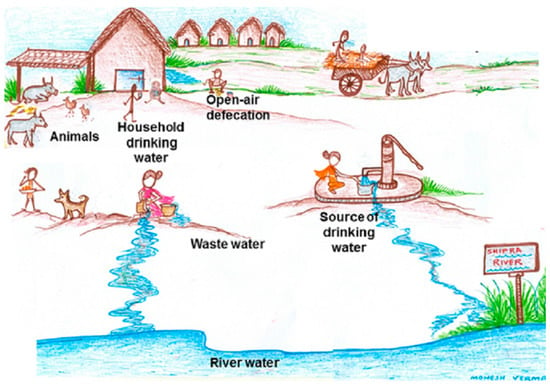