An Assessment of Dietary Exposure to Cadmium in Residents of Guangzhou, China
Previous Article in Special Issue 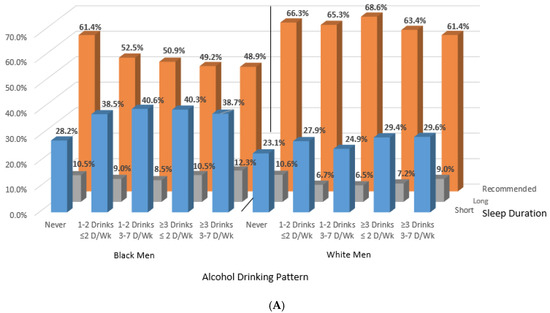