The Role of Knowledge and Risk Beliefs in Adolescent E-Cigarette Use: A Pilot Study
Previous Article in Journal 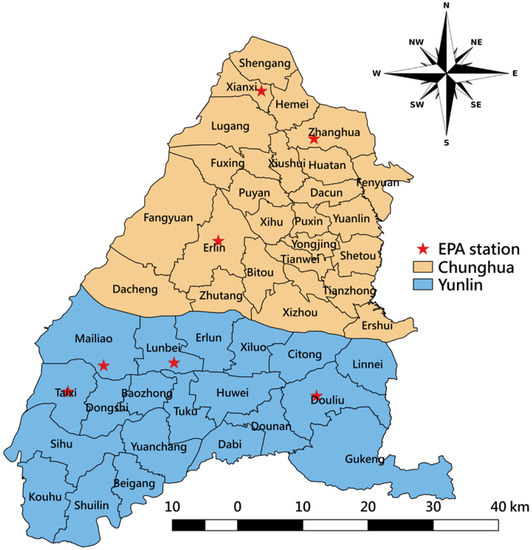