Pathogenic Escherichia coli Strains Recovered from Selected Aquatic Resources in the Eastern Cape, South Africa, and Its Significance to Public Health
Next Article in Special Issue

Understanding the Influence of Crop Residue Burning on PM2.5 and PM10 Concentrations in China from 2013 to 2017 Using MODIS Data 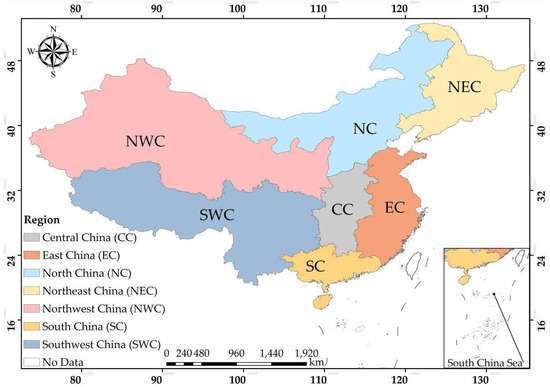