The Association of the 24 Hour Distribution of Time Spent in Physical Activity, Work, and Sleep with Emotional Exhaustion
Previous Article in Journal 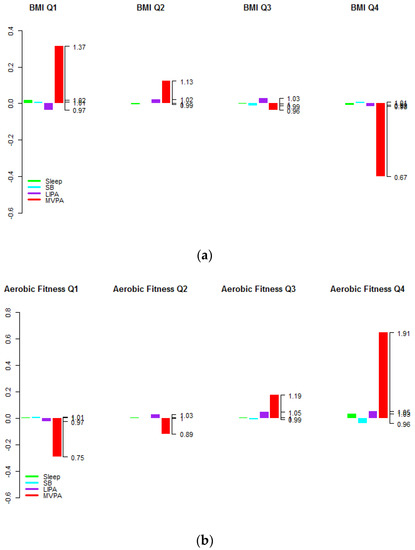