Quantitative Assessment of Relationship between Population Exposure to PM2.5 and Socio-Economic Factors at Multiple Spatial Scales over Mainland China 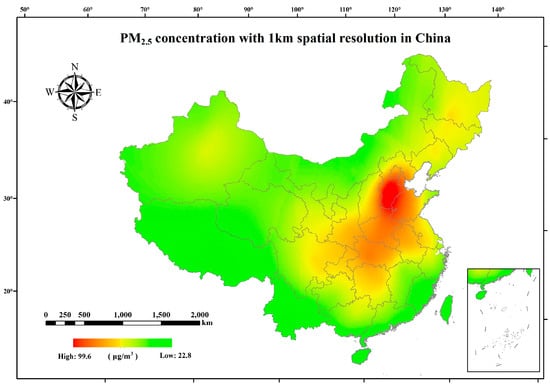